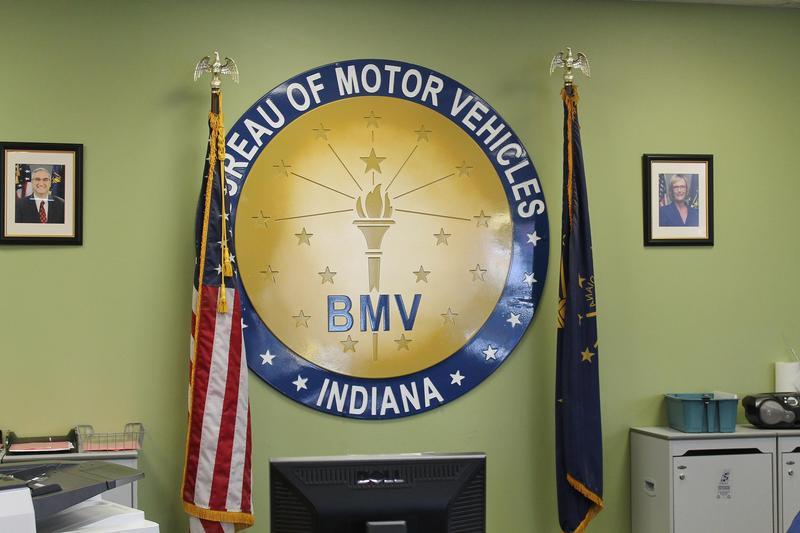 The Indiana Bureau of Motor Vehicles is temporarily closing eight offices around the state starting Oct. 4, and lasting through the end of the month. It’s due to an ongoing staffing shortage at local branches.

The branches closed in October include ones in Plymouth, West Lafayette, Tipton, Brazil, Danville, and two in Indianapolis. Another in Sullivan will operate just two days a week. Workers at those branches are being reassigned to nearby alternate sites in order to keep wait times down.

“It’s a competitive market out there,” Garvey said. “You can’t drive up and down the street without seeing now hirings signs pretty much everywhere ... and they’re seeing all that, too.”

The BMV said it saw increased job applications last month and is working to fill open positions as quickly as possible.