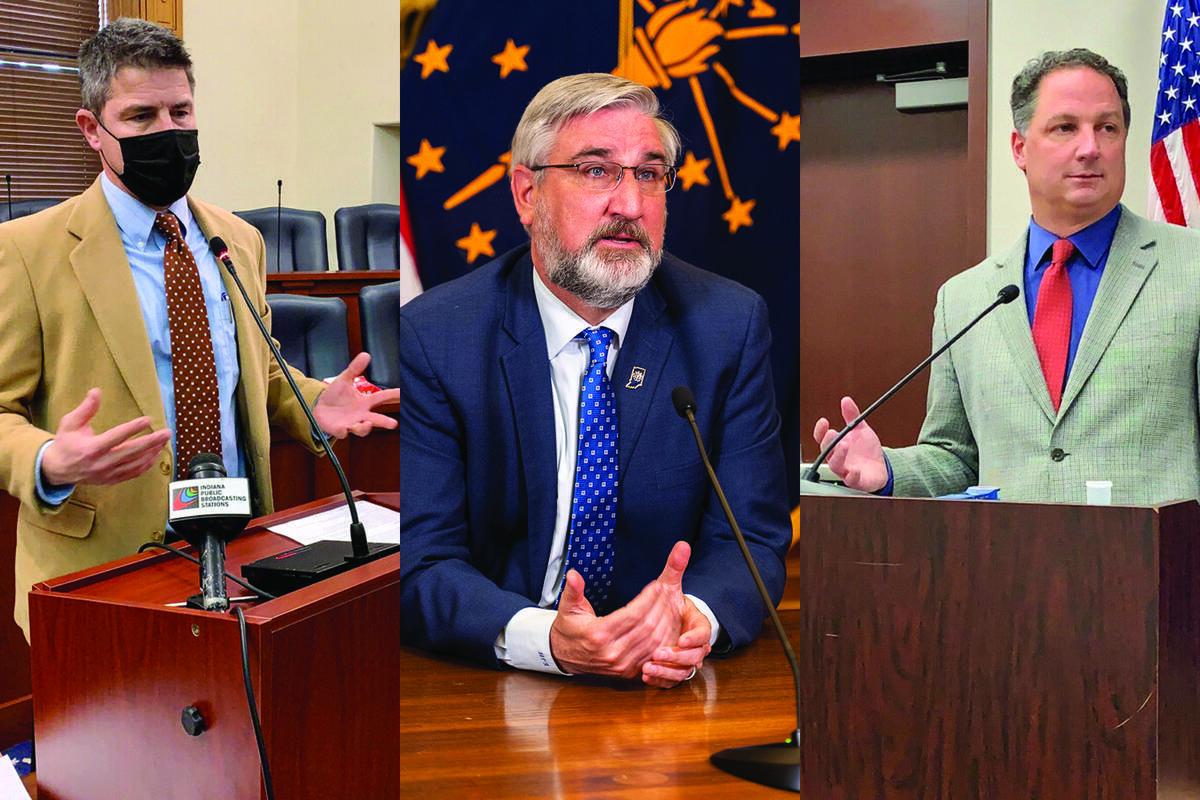 A Marion County judge ruled a new law, HB 1123, which allows the legislature to call itself into session during a public emergency, is constitutional.

Many lawmakers felt sidelined during the COVID-19 pandemic as the governor issued dozens of executive orders, some of which legislators openly opposed. To give themselves more opportunity to intervene in the future, lawmakers passed the controversial measure to allow themselves to convene an emergency session.

Holcomb had argued that Article 4, Section 9 of the Indiana Constitution gives the governor the sole power to call a special session – which Holcomb took to mean anything other than a regular session of the legislature – and, thus, includes those emergency sessions in the new law.

But Judge Patrick Dietrick disagreed with Holcomb's argument. Article 4, Section 9 says, "The length and frequency of the sessions of the General Assembly shall be fixed by law."

Dietrick said that "special sessions clause" Holcomb cites is merely an exception to the legislature’s powers, not the rule.

Lawmakers generally get to decide when and for how long they meet, Dietrick wrote. And that makes the new emergency powers law constitutional.