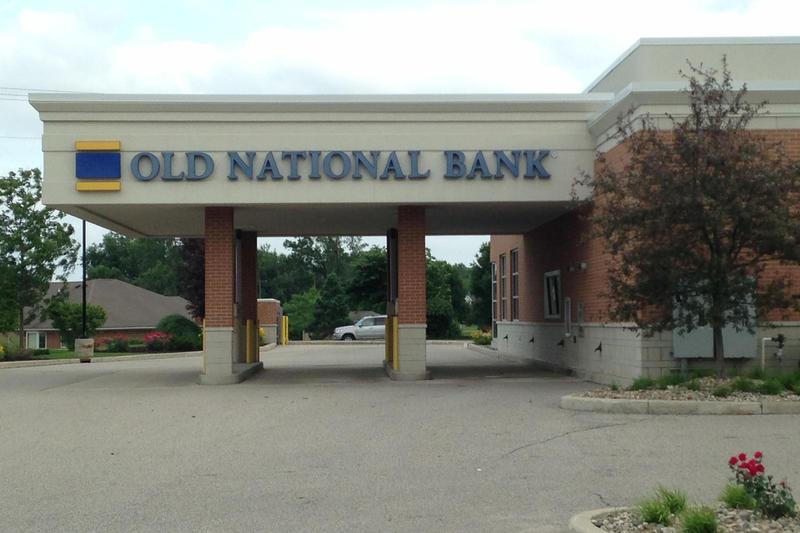 The suit asks the court to issue an injunction to remedy the alleged redlining.

A fair housing nonprofit is suing one of Indiana’s oldest banks, Old National Bank, accusing it of discriminating against Black mortgage borrowers through strategies that include seeking to limit its residential lending business to predominantly white areas and customers.

The Fair Housing Center of Central Indiana filed the complaint against the Evansville-based bank on Wednesday in U.S. District Court in Indianapolis. It contends that the bank deliberately engaged in housing discrimination against Blacks that amounts to redlining and violates the Fair Housing Act, The Indianapolis Star reported.

Although the 1968 federal act outlawed redlining, it persists today in the form of racially discriminatory lending practices and the undervaluing of homes owned by Black Americans, according to housing advocates and researchers.

The FHCCI accuses Old National Bank of strategies that include deliberately seeking to limit its residential lending business to predominantly white areas and customers, and removing branches in Black neighborhoods.

The suit asks the court to issue a permanent injunction requiring the bank to take all necessary steps to remedy the effects of its alleged redlining and to order it to pay damages.

The bank, which declined to comment further because the lawsuit is ongoing, is the largest bank holding company headquartered in Indiana, according to its website. It has nearly $23.6 billion in assets and 166 branches across Indiana, Kentucky, Illinois, Michigan, Minnesota and Wisconsin.

The FHCCI said its allegations against Old National Bank were based on a fair housing investigation it launched in 2016 that looked into the practices of central Indiana lenders. That investigation found that Old National Bank made more than 2,250 mortgage loans in the Indianapolis-Carmel-Anderson metropolitan area in 2019 and 2020, but only 37 were to Black borrowers, the suit alleges.

The bank also identified the borrower’s race for more than 91% of those loans, according to the complaint.

“Over the time period reviewed, Old National Bank has been one of the worst performers in making mortgage loans to Black home seekers in Central Indiana,” Amy Nelson, executive director of the FHCCI, said in a news release. “Old National’s peer lenders did a substantially better job at serving the credit needs of Black residents.”