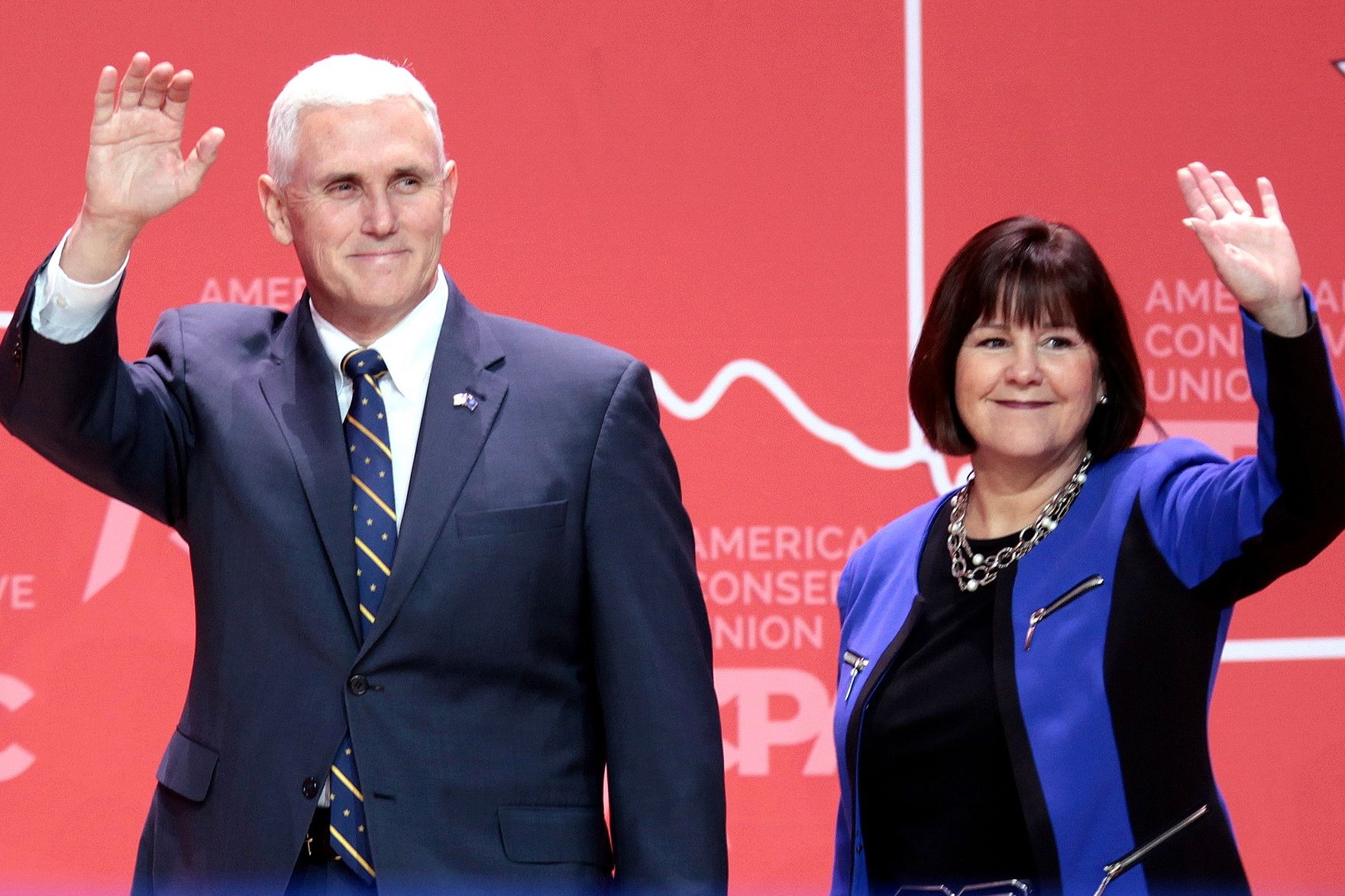 Mrs. Pence was a teacher for 25 years, including 12 years at Immanuel Christian School when Mike Pence was a congressman.

The school bans gay students and kids who have gay parents. The same restrictions also apply to all school staff.

According to the parent admissions policy on the school’s website, the school can refuse to admit a student or force them to leave the school if the "atmosphere or conduct within a particular home, the activities of a parent or guardian, or the activities of the student are counter to, or are in opposition to, the biblical lifestyle the school teaches. This includes, participating in, supporting, or condoning sexual immorality, homosexual activity or bi-sexual activity, or promoting such practices."

In order to be employed at the school, staff have to agree to a set of behavior standards. They’re listed on an application on the school’s website. One of the beliefs is that “the term ‘marriage’ has only one meaning; the uniting of one man and one woman in a single, exclusive covenant union as delineated in Scripture.”

It also says that sex should only occur between a man and a woman who are married and that no sexual activity is permitted outside of marriage.

A spokesperson for Mrs. Pence’s office told the Indy Star it was "absurd" that the school’s religious beliefs have come under attack.