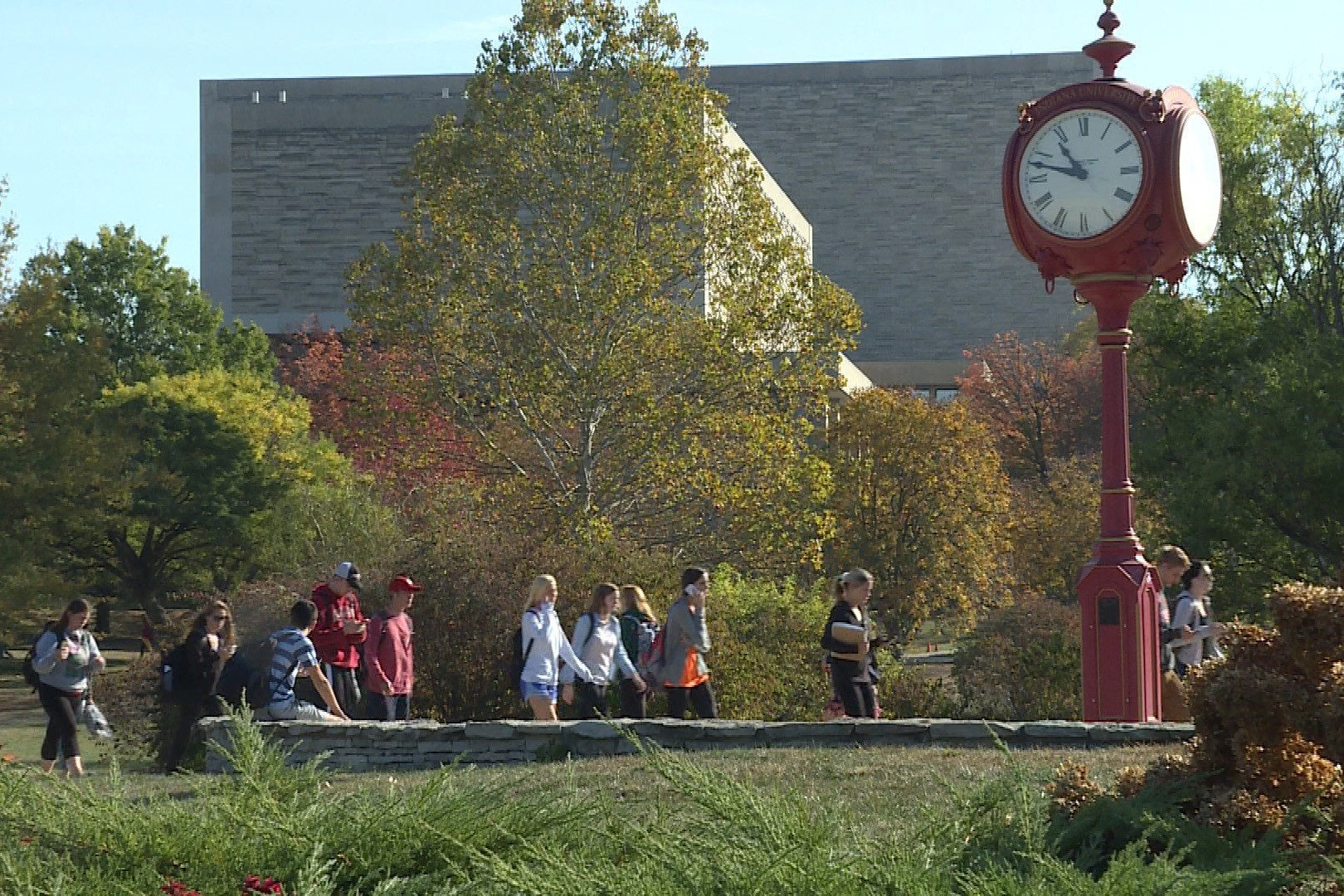 People can download the software from an online form through the Indiana University Observatory on Social Media. (WFIU/WTIU News)

Concerns about the spread of misinformation on social media have led Indiana University’s Observatory on Social Media to create new software.

The software, called BotSlayer, monitors social media sites like Twitter to alert users of suspicious spikes in activity or trends.

Bots are automated social media accounts that can create the false impression something is trending online.

Filippo Menczer is the director of the Observatory on Social Media. He says the BotSlayer software was designed to help people see if news and the accounts promoting it are authentic.

“Now people have literally hundreds and hundreds of different sources from which they can get news, whether on their social media feed or their phones or news apps,” Menczer says. “The problem, of course, is people don’t know whom to trust.”

BotSlayer uses software from a couple other programs to track how tweets are shared and how likely it is an account that is a bot.

Menczer says BotSlayer is still new and being tested. He says he and his colleagues will continue to make improvements based on user feedback.