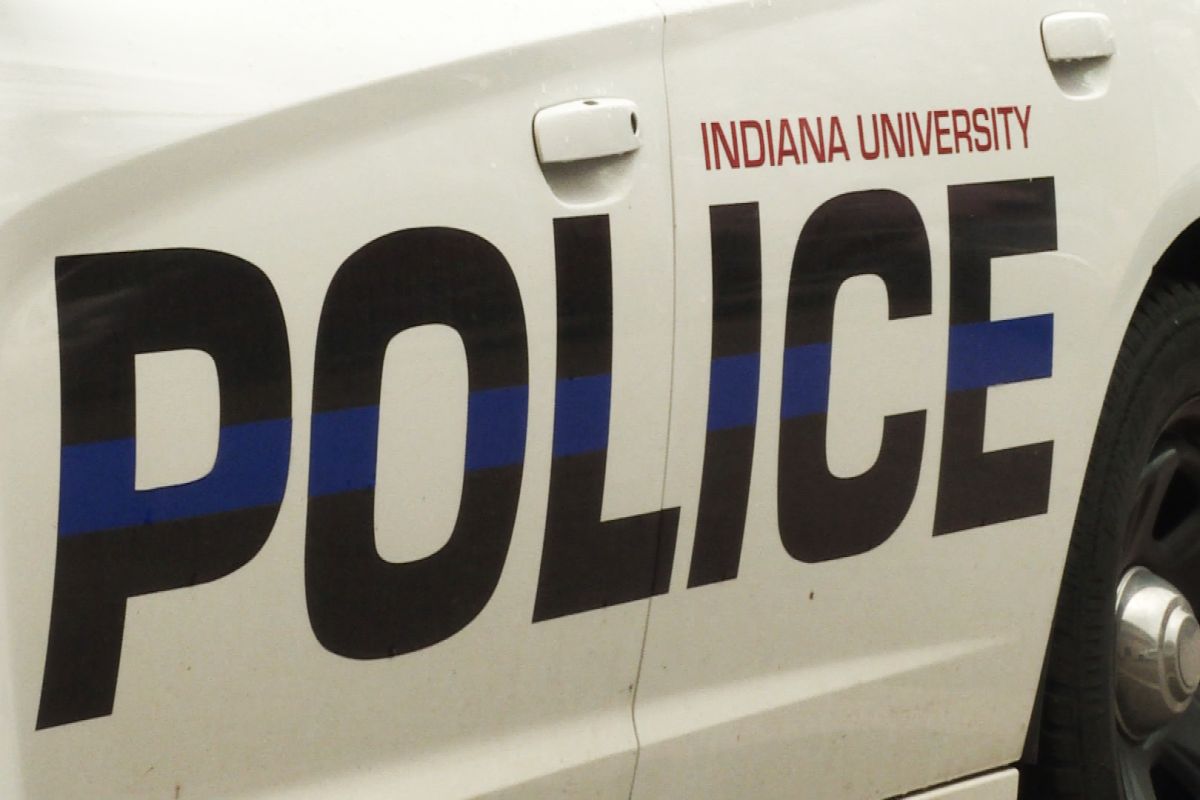 Indiana University Police sent out an alert at 12:35 a.m. Wednesday morning, warning that a white male with a gun had been spotted in the area of Third Street and Indiana Avenue.

IUPD Deputy Chief Shannon Bunger said officers responded after someone living off campus reported they saw an individual stumbling in the road, who was almost struck by a vehicle. The reporter said they then saw the individual take out a handgun.

“As soon as our officers confirmed that, that’s when we sent out our emergency alert letting everybody know that ‘hey we’re working a scene here at Third and Indiana,’” Bunger said.

A second notification about 20 minutes later was sent saying the threat was no longer imminent.

“Our job is to have our officers go in and make sure that scene is clear and no longer a threat and at that time when we sent the all clear for that scene, that scene was actually cleared.”

He said when officers arrived on the scene, the individual with the gun had reportedly fled.

Bunger said reports of armed individuals aren’t common for IUPD, and reports like gas leaks are much more frequent. Since January 2020, IUPD said it has issued three alerts involving guns and dangerous situations, including Tuesday's.

He said if anyone was in the area and saw anything, they should contact IUPD.