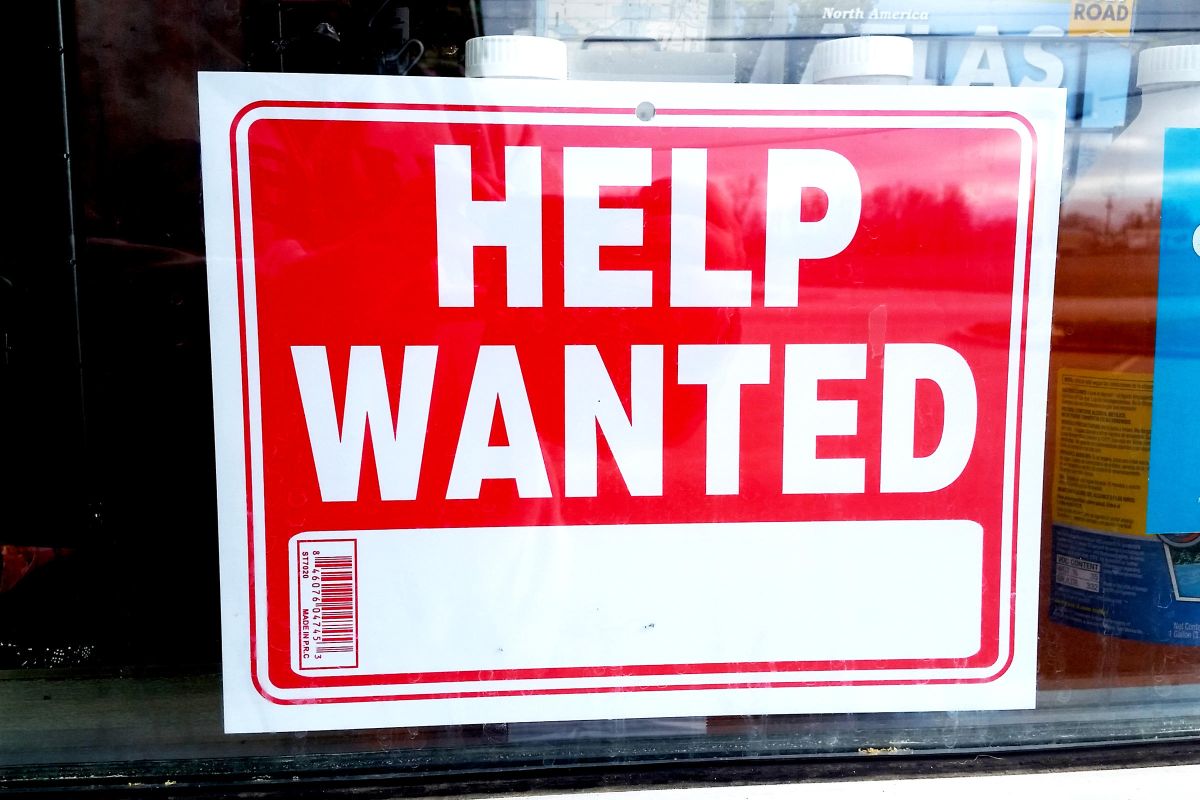 Indiana economists forecast that shortages in the supply chain and workforce will continue in 2022. The annual Indiana University Kelley School of Business economic outlook released Thursday shows the financial effects of the pandemic will likely continue — including rising inflation and wages.

Consumer demand is strong, but the bottleneck in the supply chain and the shortage of truck drivers has caused prices to increase exponentially. At the same time, the demand for workers is driving up wages, though economists don’t expect as much wage growth in Indiana compared to the U.S.

“Historically, Indiana has seen lower growth in income than at the national level, about a 0.4 percent difference,” said IU economist Jennifer Rice. “And we expect to continue to see that moving forward into 2022.”

IU economist Kyle Anderson said when looking at inflation this year and into 2022, the best case scenario is that it stabilizes.

“Inflation goes back from being, you know, 5 percent, this year to 2 percent next year,” Anderson said. “That's what we had hoped for. That doesn't mean that, you know, they're gonna come back down to 2019 levels. But that's OK. As long as wages are also moving up with it. It won't squeeze too many households.”

Anderson said for those on a fixed income or retired, the rise in inflation could be a bigger concern.

While Indiana’s tax-friendly policies and affordability would seem to be a draw to new businesses, Indianapolis ranks 38th out of 40 metropolitan areas in small business growth. The panelists highlighted the need to improve this statistic, especially in communities of color.

Small businesses help foster innovation in the state and contribute to economic mobility. But the opportunities aren’t equally accessible to all Hoosiers.

Black residents make up about 25 percent of the population in Marion County, but own only 4 percent of businesses.

Indy Black Chamber of Commerce board chairwoman Anita Williams said the organization has seen a 40 percent increase in membership over the past year. She said while there’s been an uptick in Black-owned businesses in the city, more work needs to be done.

“I think a big problem still in Indiana is that we're not a diverse community. Not really, we're very segregated,” Williams said. “And until we understand that we need to be diverse, we need to be a welcoming community for everyone. And as soon as we do that, I think there can be a lot of growth here in Indiana.”

Williams said her organization has been working with Black business owners to help them with finances — a major issue that disproportionately affects people of color.

Indianapolis is one of 10 stops the economists are making around the state to discuss national, statewide and local outlooks for next year.