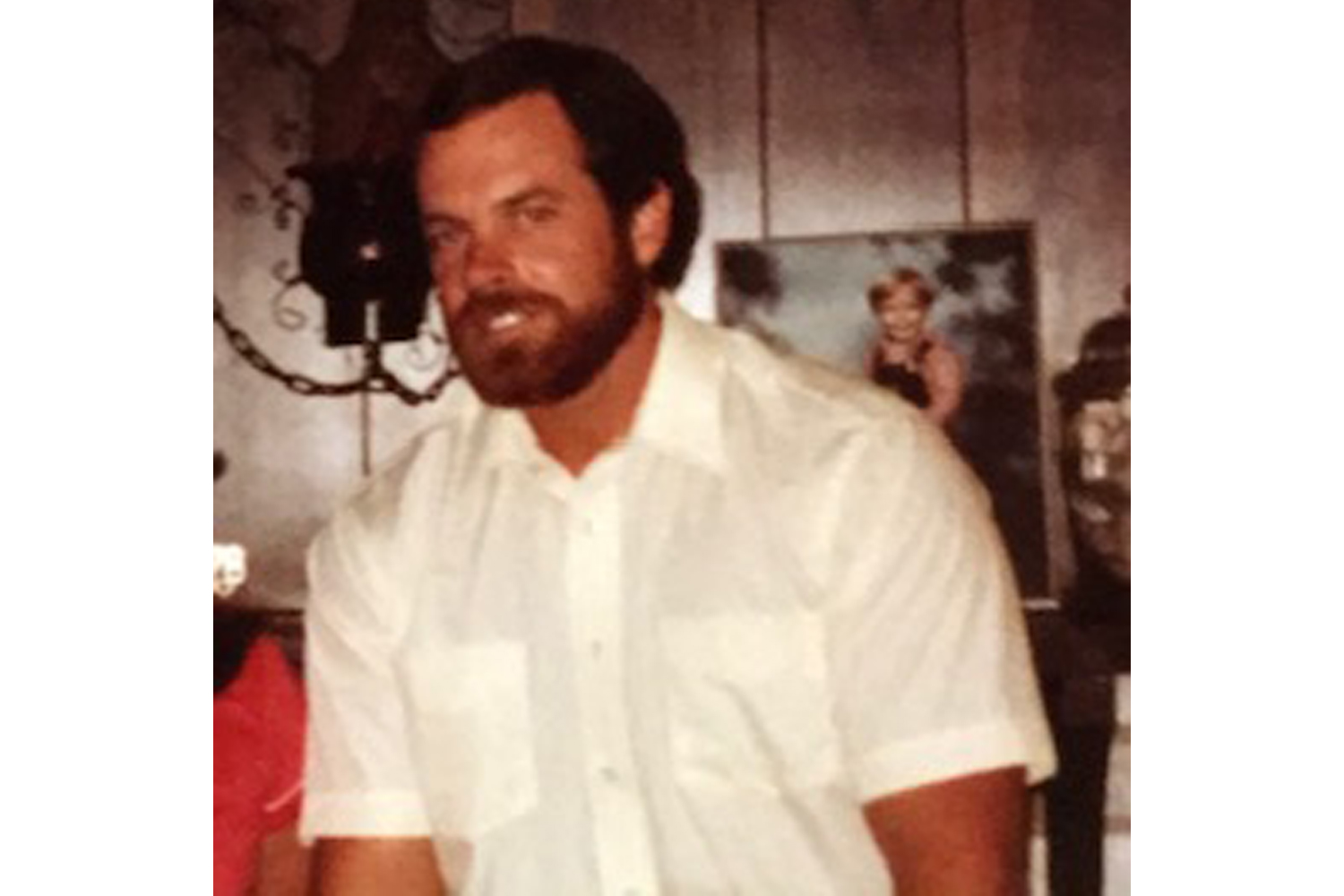 Jimmy Davis, prior to his incarceration at the federal prison in Terre Haute (Courtesy of Sharon Harmon)

Sharon Harmon, whose brother is incarcerated at the federal prison complex in Terre Haute, started showing symptoms of COVID-19 in late August.

Davis has spent the past nine years on the minimum security side of the complex, after being convicted of robbing a Savings and Loan bank in Oklahoma.

Corrections officials moved Davis to an isolation cell on the other side of the complex after he contracted the virus, where his sister said he received very little medical attention.

“He said he begged them to take him to the hospital, he was in so much pain, but that request was denied, so they just left him in his cell, gave him no antibiotics.”

Harmon said she thinks it was a miracle Jimmy survived, considering he already has health issues and is a liver transplant recipient.

“He had written a letter to me, that he asked me to bury him beside mother, jimmy truly believed he was going to die,” Harmon said.

Two of Davis’ fellow inmates at the same facility weren’t as lucky. Tim Hocutt died from coronavirus Sept. 14; a day earlier, another inmate Dale Byrd also died from the virus after being taken to a local hospital.

We asked the Bureau of Prisons for comment on what it is doing to ensure the safety of inmates and staff at its facilities.

It responded in a lengthy email with an outline of its nine-phase COVID-19 action plan.

On Jan. 20, the agency initiated Phase 1, by modifying its existing pandemic plan and establishing a task force to examine how the bureau would respond to COVID-19.

On March 13, it initiated Phase 2, which suspended in-person social and legal visits, as well as curtailing inmate movement within its prisons.

Phases 3 through 5 imposed a 14-day quarantine on inmates entering the prisons, limited inmate transfers and imposed strict temperature checks on staff and contractors.

But Chief Federal Public Defender for the Southern District of Indiana Monica Foster questions why there are still COVID-19 cases at the maximum and minimum security facilities in Terre Haute if these procedures are being followed.

On Aug. 31, the Bureau of Prisons resumed family visits.

But Foster said she’s not letting her public defenders visit inmates in person, until positive cases decrease to near zero. It’s a decision she doesn’t take lightly.

Foster said she’s extremely concerned about what she sees as a lack of transparency from the Bureau of Prisons about conditions inside its facilities.

Harmon said she had to keep calling the Terre Haute facility before getting any answers about the status of her brother.

“You get no word from anyone, no one even contacted me to let me know that Jimmy had COVID-19," she said.

The Bureau of Prisons said all visits between inmates, their families and attorneys will be non-contact, and social distancing will be enforced.

It has also increased the allotted phone minutes for inmates from 300 to 500 per month and calls the inmates make are free during the pandemic.