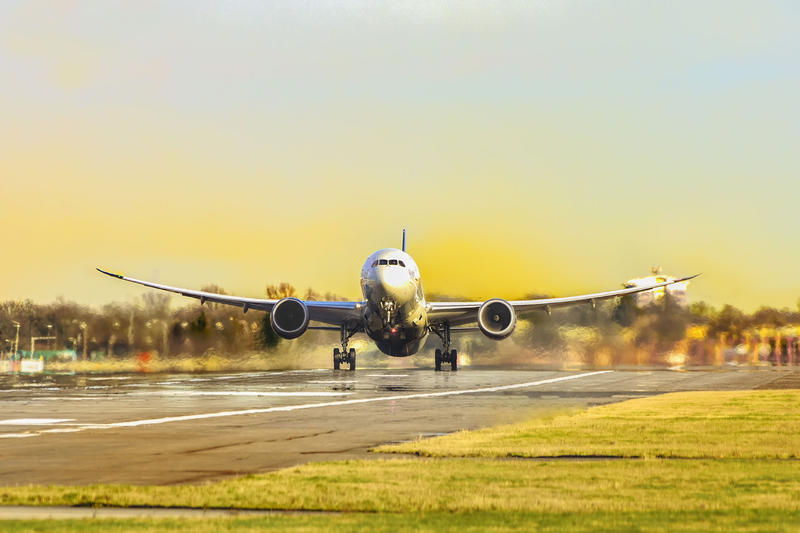 President Donald Trump announced Friday afternoon he has made a deal to temporarily reopen the federal government, but not before air travel took a hit earlier in the day – including out of Indianapolis.

The Federal Aviation Administration flight map showed delays Friday morning for New York’s LaGuardia Airport. FAA officials said those were caused by having too few air traffic controllers available for duty as a result of the shutdown. Philadelphia and Newark, New Jersey had similar delays.

The shutdown, which would effectively be paused for three weeks under terms of Friday’s deal, would impact some of the approximately 38,000 federal government employees working in Indiana.

If no permanent deal is reached in that time, another shutdown could begin in February.