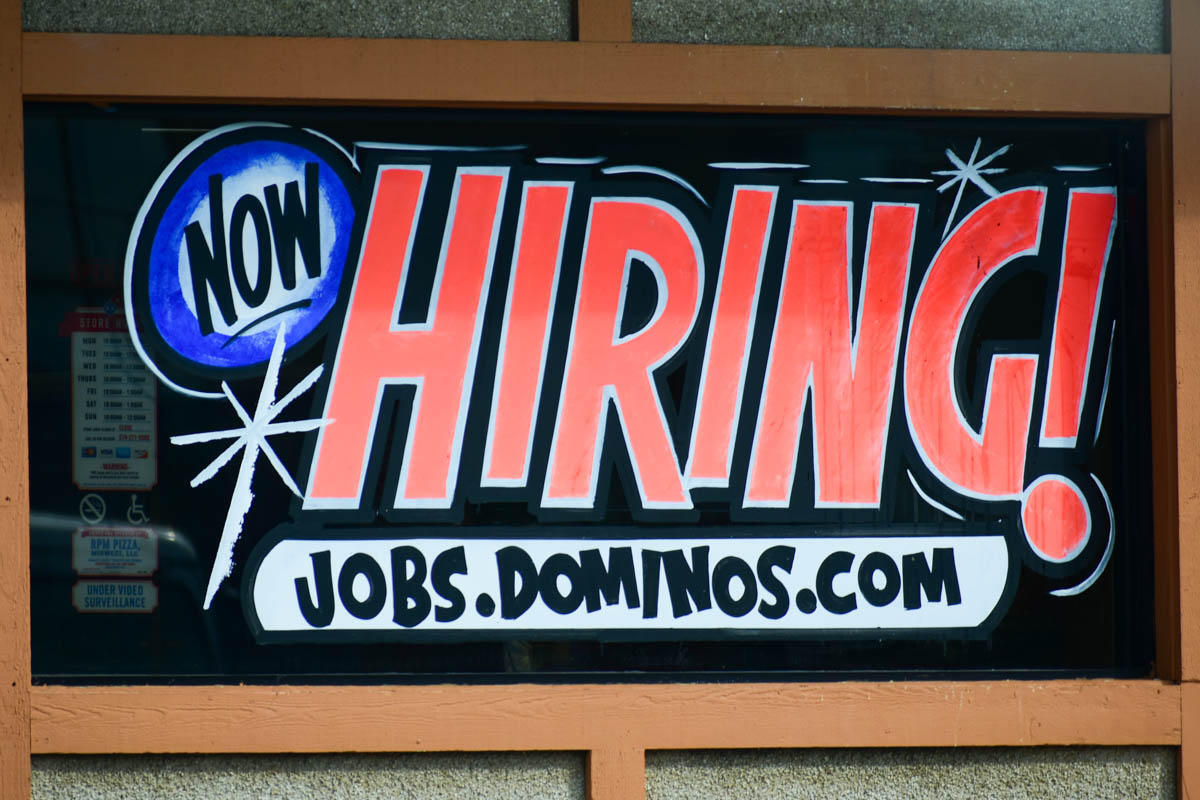 Indiana's August unemployment rate remained stuck at 4.1 percent for the third month in a row. The state lost both employed and unemployed workers from the total labor force as thousands of jobs remain unfilled.

According to data from the Bureau of Labor Statistics, the state lost more than 6,000 jobs combined in manufacturing and leisure and hospitality last month. That’s as COVID-19 infection rates grew exponentially due to the spread of the delta variant.

“So when we look at that from a year ago, we actually are in pretty good shape in terms of gaining people who are working,” she said. “That’s statistically significant.

Indiana’s unemployment rate is still lower than any of its neighboring states and is one of the lowest in the Midwest.