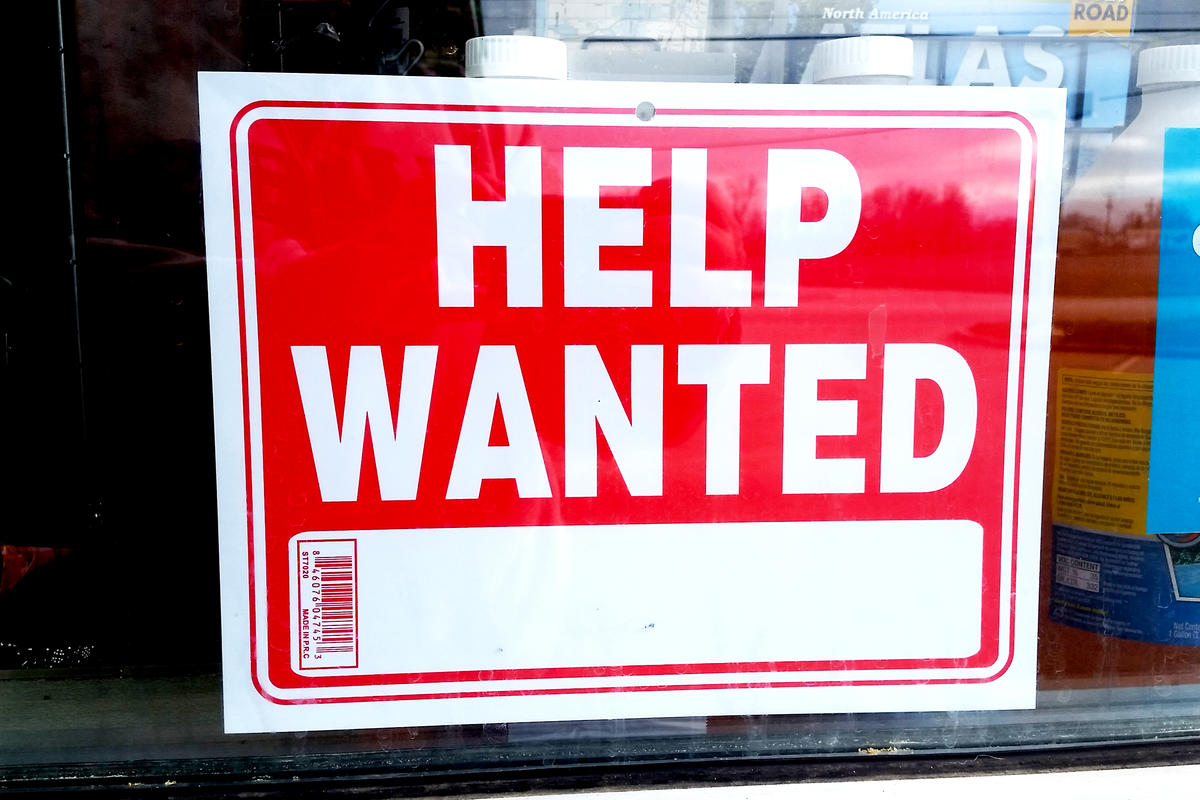 Indiana ended 2018 with an unemployment rate about nine percent worse than where it started the year. (Lauren Chapman/IPB News)

Indiana ended 2018 with an unemployment rate about 9 percent worse than where it started the year.

The rate failed to improve in December for the 10th consecutive month.

The state’s unemployment rate remained unchanged last month, at 3.6 percent. It hasn’t improved since February; that’s the longest stretch without a decline in about six years.

Yet the state’s labor force increased nearly every month of 2018, including December. The labor force counts more than just those who have a job. It also measures how many people are unemployed but actively looking for work. So it’s often used a signal of optimism in the economy.

And the private sector saw a huge jobs surge in December, with about 12,000 positions filled. Private sector employment grew by nearly 43,000 people over the course of 2018.