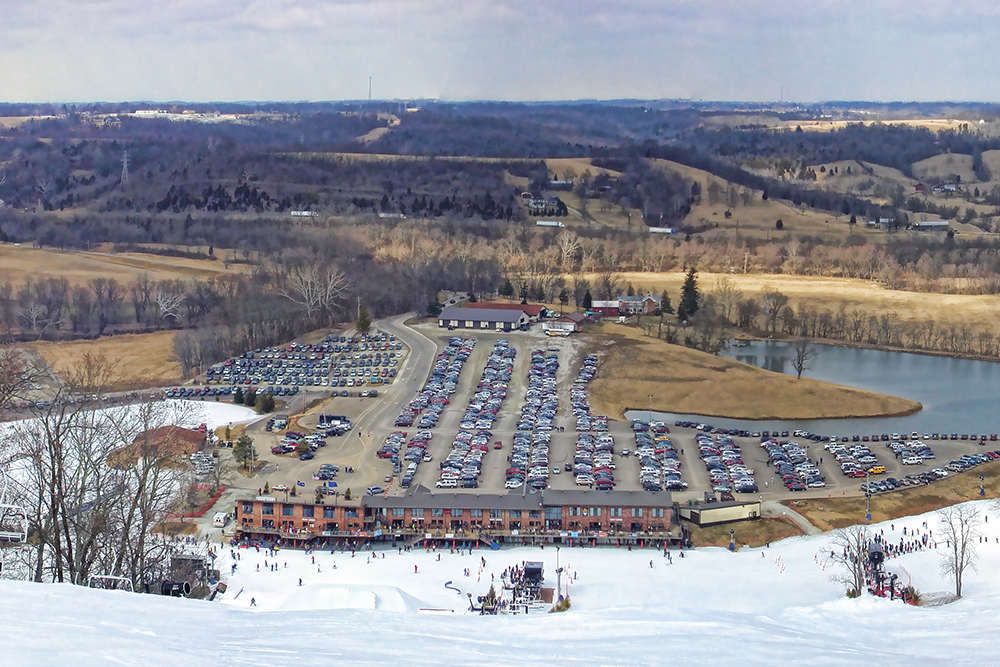 An Indiana legislator is backing off his attempt to repeal the state's child labor laws after conflict of interest concerns were raised because hundreds of minors work at his family's ski resort.

Republican Sen. Chip Perfect's bill would have eliminated work permit requirements for minors and remove restrictions on hours that 16- and 17-year-olds can work. The Senate labor committee approved his request Wednesday to strip those provisions from the bill and seek a special committee to study the topic later this year.

Perfect is also the CEO of Perfect North Slopes near Lawrenceburg, which employees 300 to 400 minors. Perfect's move follows an Indianapolis Star report that a watchdog group believed his business interests should trigger extra scrutiny.