Indiana QB listed as day to day after injury 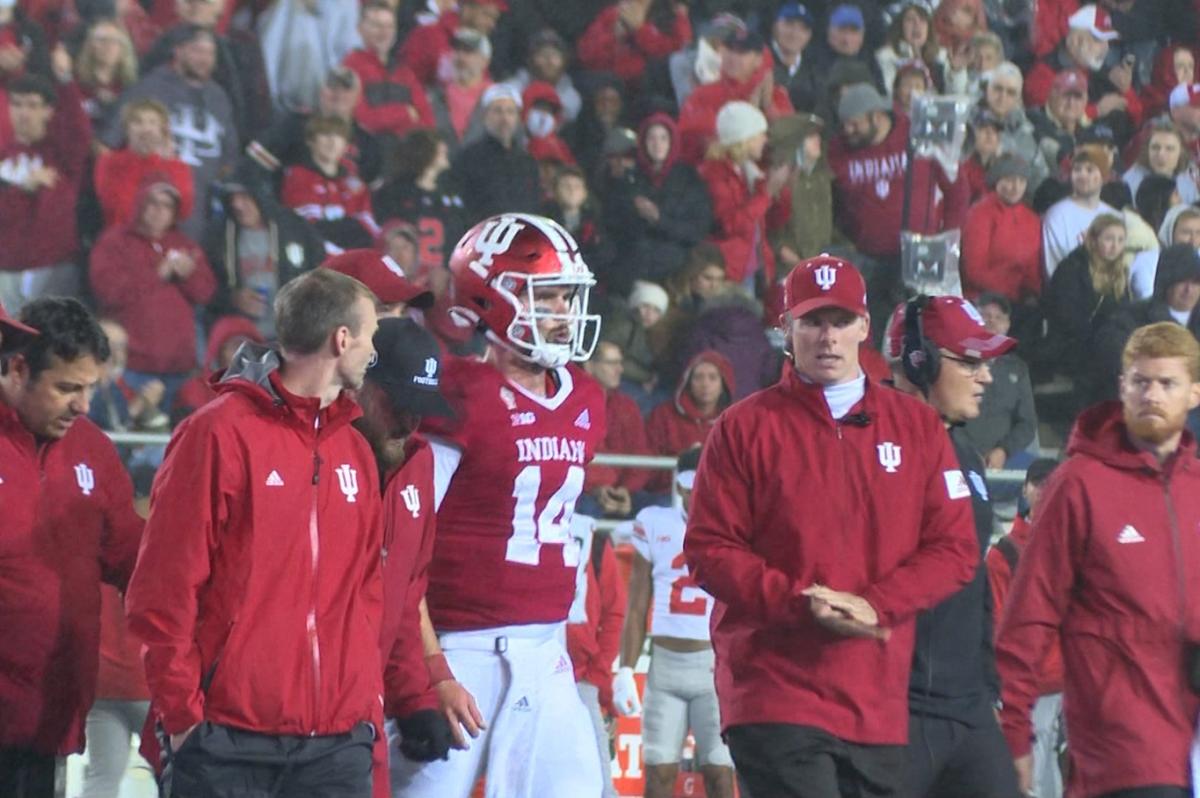 His status for Saturday’s game against Maryland is day-to-day.

“What the MRI taught us or showed us was that it was not as bad as it could have been,” said Allen.

Tuttle was filling in for injured starting quarterback Michael Penix, who was hurt Oct. 9 at Penn State.

“He was thrown into a tough situation after the first drive of the game” Allen said of McCulley. “That's why Grant played because we had certain things that we thought he could do well, as well.”

Indiana has lost three games in a row and must win four of its next five games to become eligible to play in a bowl game.