Indiana overcounted by about 5,400 people in 2020 Census, analysis projects 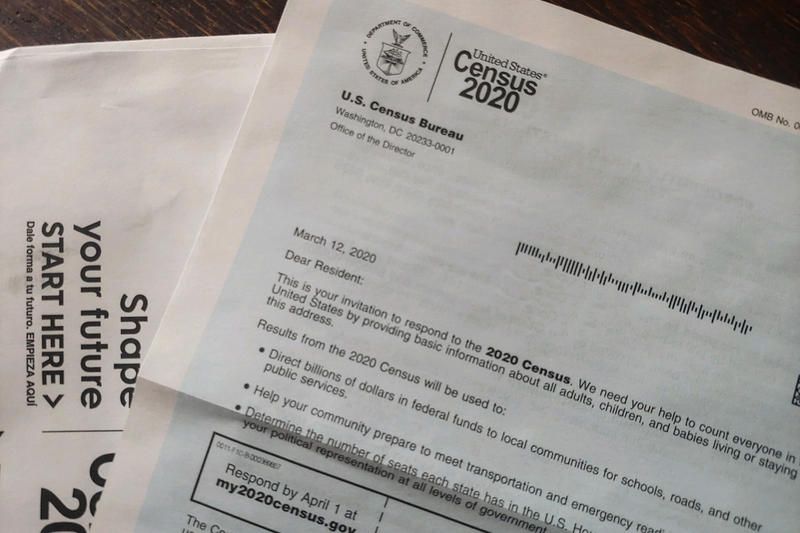 An Urban Institute analysis projects Indiana was over counted in the 2020 Census by just 5,392 people. (Sarah Neal-Estes/WFYI)

Indiana would likely have lost some federal funding if the 2020 Census had been more accurate.

That’s from a new report by the Urban Institute, a national nonprofit research organization.

No U.S. Census is perfectly accurate. But besides the obvious effect of the pandemic, Diana Elliott from the Urban Institute said 2020 was always going to have some issues.

“Our country now has more renters and a more diverse population, factors that make it harder to count the population,” Elliott said.

The Urban Institute used census data – from 2020 and before – to estimate miscounts of the census. And Indiana isn’t far off. The analysis projects that Hoosiers were overcounted by 5,392 people - just .08 percent of the total population.

READ MORE: The 2020 census likely left out people of color at rates higher than a decade ago

That miscount was largely driven by overcounting White people, more than offsetting Black and Brown Hoosiers who were likely undercounted.

But the impact of that miscount is relatively minimal. If corrected, it wouldn’t have affected the number of Congressional representatives assigned to the state. And the state would lose $48 million in Medicaid funding if the census were more accurate, out of more than $10 billion in federal dollars for the program.