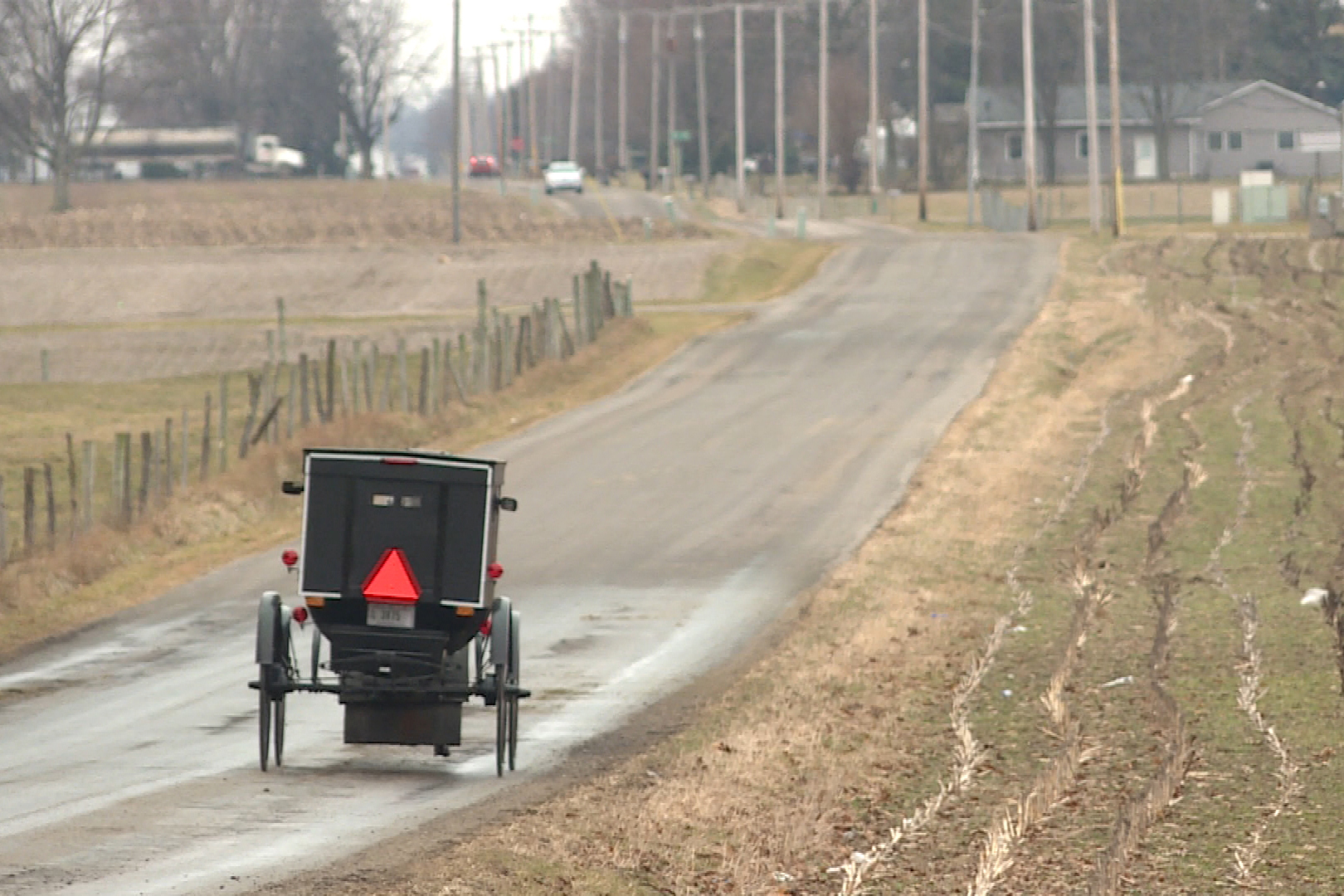 A northern Indiana county with a large Amish population is moving ahead with plans to add lanes along local roads just for horse-drawn buggies.

Commissioner Mike Yoker tells WSBT-TV that the lanes are needed because of recent accidents, some of them deadly, involving buggies.

Yoder says nearly 3 miles of buggy lanes are planned along a county road near Wakarusa, and State Routes 19 and 119.

He says the roads will be widened to accommodate the buggies-only lanes. Yoder says the roadways carry everything from semi-trucks to passenger cars to Amish buggies "so it's a really good project to improve public safety."

Officials say the first mile stretch of the project will begin in 2020.