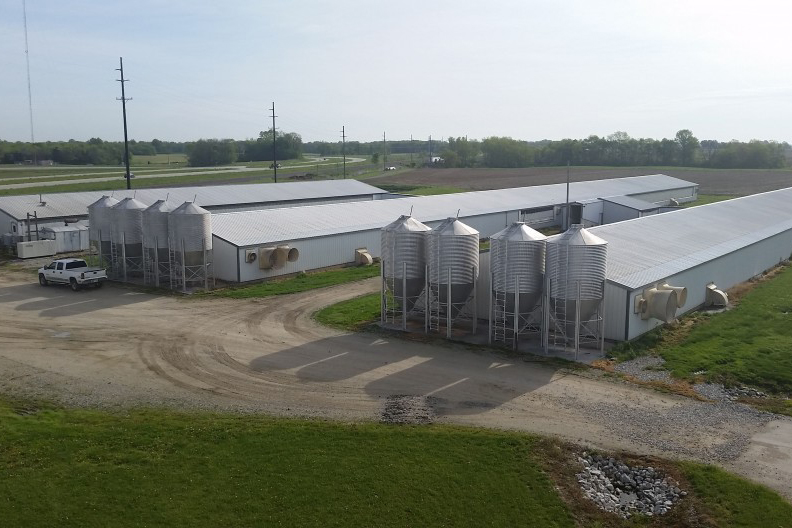 A central Indiana county has adopted regulations for industrial livestock production despite opposition from opponents who call the controls too weak.

The ordinance approved last week by Delaware County Commissioners was prompted by a proposed 10,560-head hog farm that's currently tied up in court.

Agricultural advocates say the ordinance is too restrictive for large livestock farms, which are also known as concentrated animal feeding operations, or CAFOs.

The county's commissioners said that a compromise ordinance was better than no regulations. Commissioner James King says, "We can't make everybody happy" and the new ordinance could always be amended later.