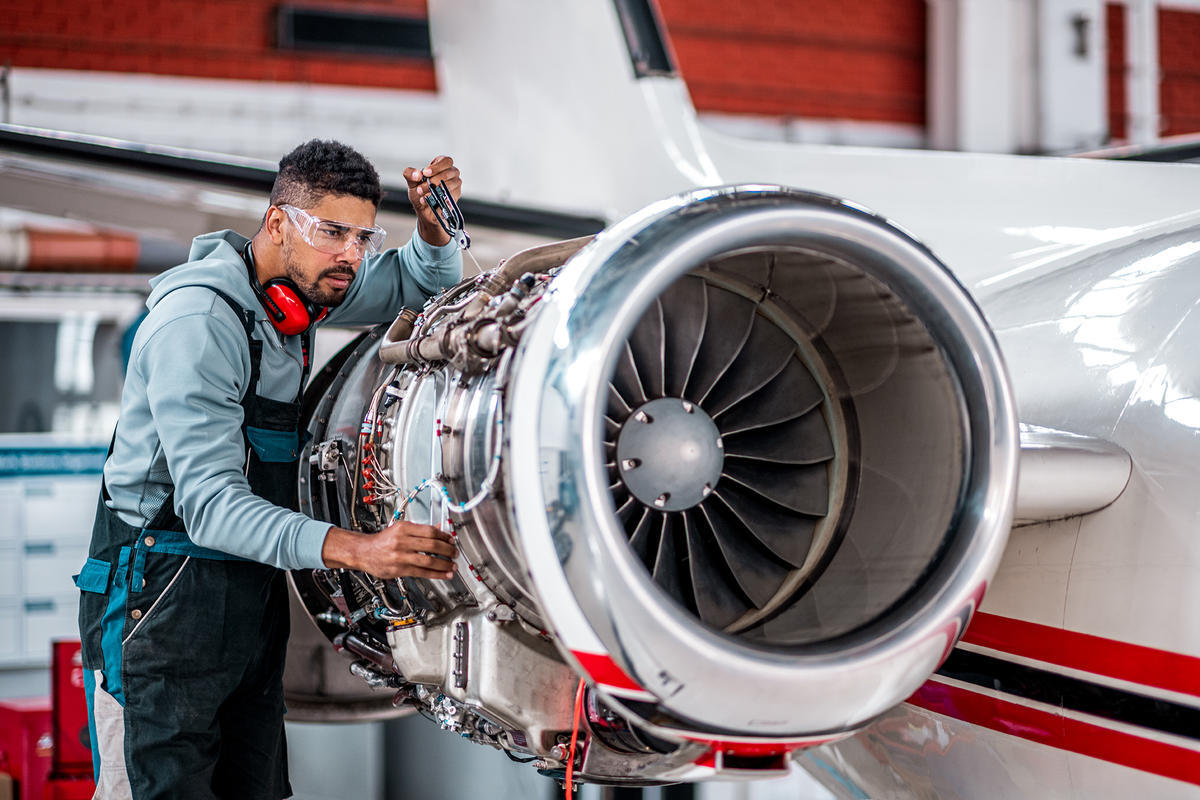 (Courtesy of U.S. Department of Transportation))

The Aviation Manufacturing Jobs Protection program recently announced more than $400 million in its first round for businesses across the country. Indiana companies received a small portion of the money from the program that aims to save thousands of U.S. jobs.

The program is a part of the American Rescue Plan. It awarded more than $1 million total to four companies in Indiana:

Out of the 37 states and Puerto Rico that received funding, Indiana was 29th in total funding. Kansas received the most. Companies based there were awarded a total of more than $100 million.

U.S. Department of Transportation Secretary Pete Buttigieg said in a statement the program helps save the jobs of those who have been working in the aviation industry during the pandemic. He says many of those workers are, "supporting the delivery of lifesaving medical equipment and vaccines."

The funds can be used to cover half of qualifying employees’ payroll over a six month period.

The money going to Hoosier companies throughout the state is supposed to save about 50 jobs.