How Can We Get Rid Of Retiring Coal Plant Costs? Energy Task Force Takes A Look 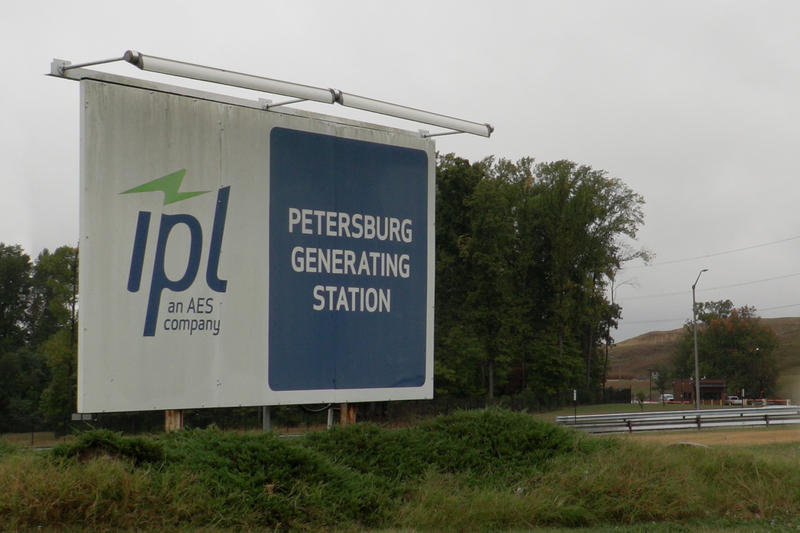 The task force is trying to figure out how to pay for the remaining costs associated with coal plants that retire early. Indianapolis Power & Light will retire some units at the Petersburg coal plant earlier than planned. (Alan Mbathi/IPB News)

The state is looking into ways to help finance the cost of coal plants that retire early. While the rapid transition to renewable energy may save utility customers money in the long run, it can lead to higher energy bills in the short term.

But Powell said securitization may be a way to help. It allows utility customers to pay off coal plants over a longer period of time at a lower rate — leading to lower energy bills.

Kerwin Olson is the executive director of the Citizens Action Coalition. He said securitization can also provide funding for things like retraining workers and replacing local tax revenues that are lost when plants shut down. Olson said it’s a win-win for everyone — except utility shareholders.

“That's where I think the public interest needs to come into play with securitization, because it shouldn't all be about the earnings and profits of utility companies," he said.

Steven Fetter of the energy advisory firm Regulation Unfettered said about half of all U.S. states use securitization for everything from funding storm damage and nuclear plant retirements to reducing renewable energy costs.