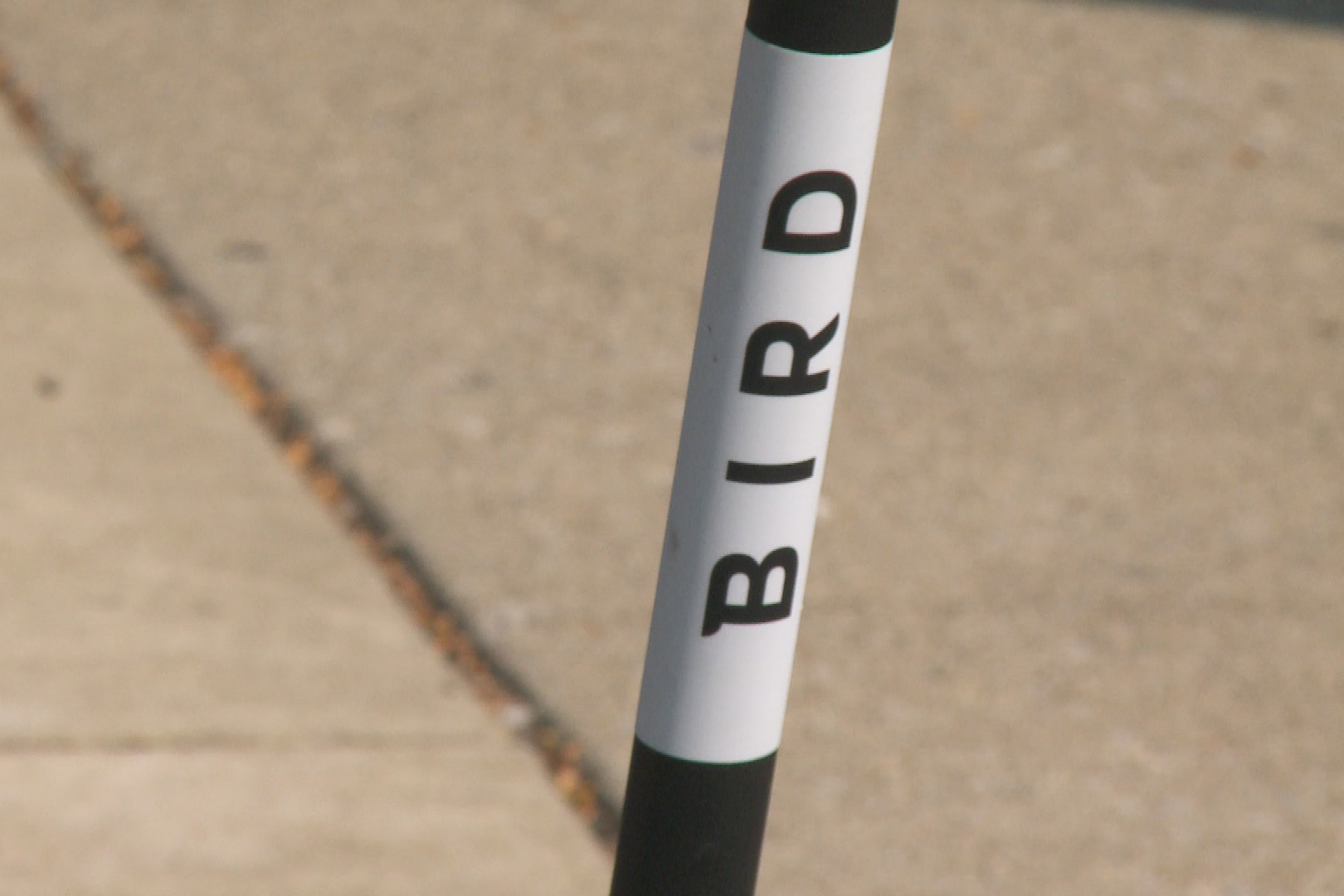 A House panel approved legislation Wednesday to regulate electric scooters, which have proliferated across the state during the last year.

The bill provides a small amount of regulation while leaving much up to local communities.

The measure largely inserts a definition of electric scooter into state law and ensures they’re not classified as motor vehicles. Rep. Sean Eberhart (R-Shelbyville) says his bill does include one preemption of local regulations.

“If there’s a path or any other area that is set aside exclusively for bikes, then a municipality could not exclude electric scooters from the use of those same paths,” Eberhart says.

The legislation also requires scooters include brakes. And it says they must have lamps on the front and back if people want to ride them after dusk.

A House committee unanimously sent the measure to the House floor.

Some cities, including Lafayette, West Lafayette and Indianapolis have already written or are in the process of writing rules governing scooters in their boundaries.