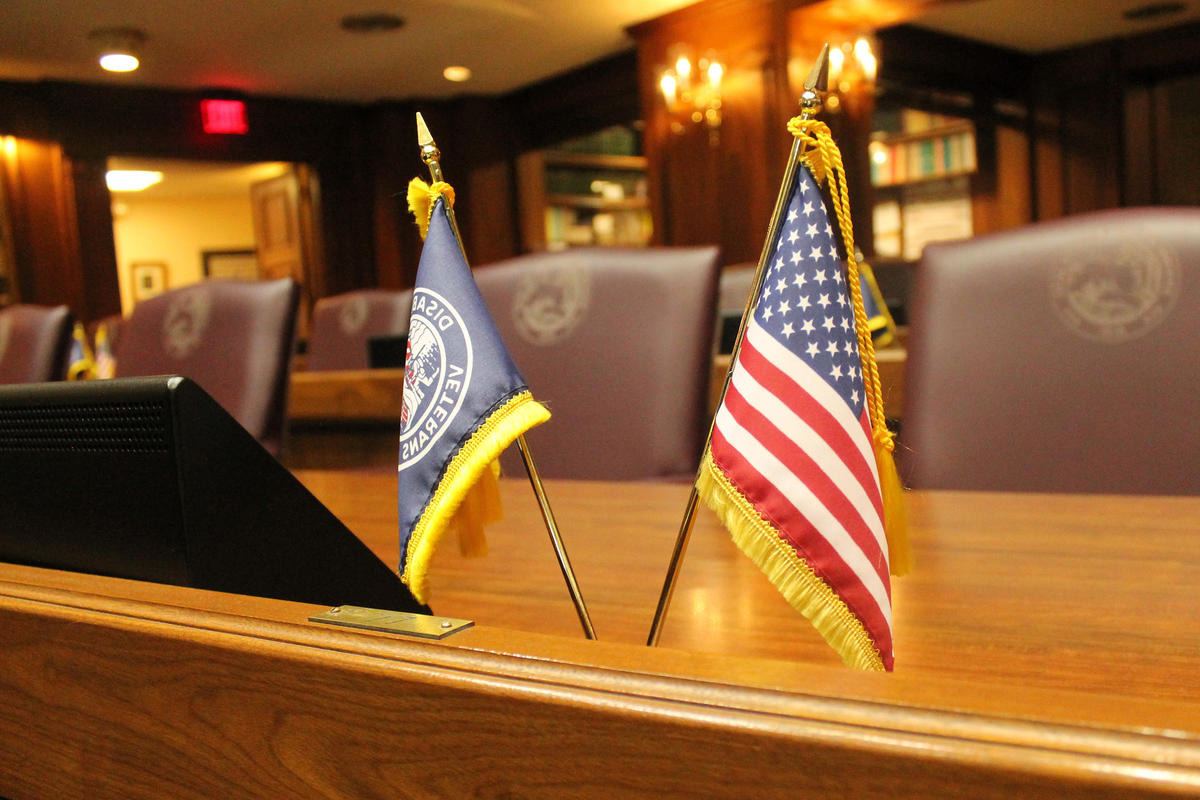 The rebuffed attempt from Democrats came out of a recent state Supreme Court decision.

State law establishes how many cases, on average, DCS workers should have at one time. And a new bill alters those numbers a bit to help the embattled agency better comply. But a Supreme Court decision says the standards are unenforceable.

“We need to ensure that our caseworkers are not overburdened,” Hatfield says.

“And I can make a promise that we’ll continue to do so,” Frizzell says.