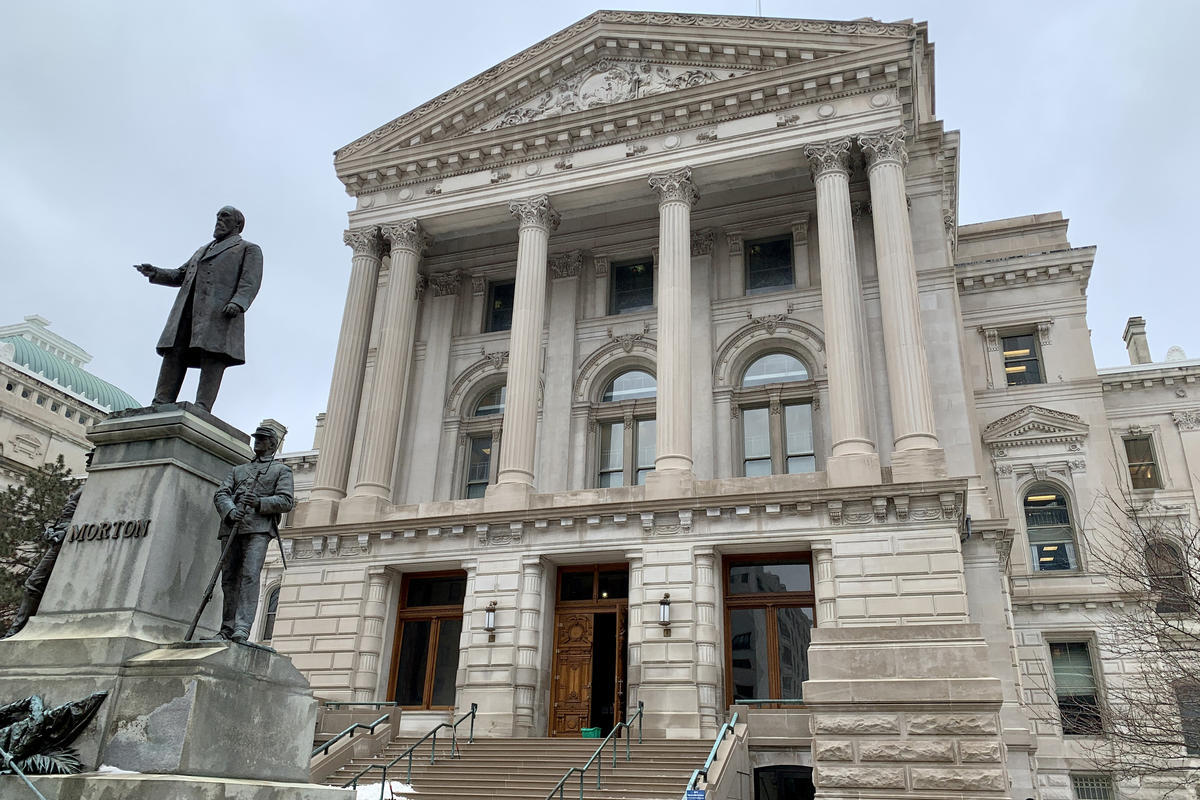 Indiana's redistricting process is likely to wrap up at the Statehouse in early October. (Brandon Smith/IPB News)

Indiana House Republicans inserted the proposed Senate district map into the redistricting bill Wednesday, over the objections of Democrats.

Rep. Cherrish Pryor (D-Indianapolis) said adding the map into the bill at this stage ignores the public’s repeated calls for transparency in the redistricting process.

The public has yet to have an opportunity to weigh in on the proposed Senate redistricting map. A Senate hearing on the bill is scheduled for next week.