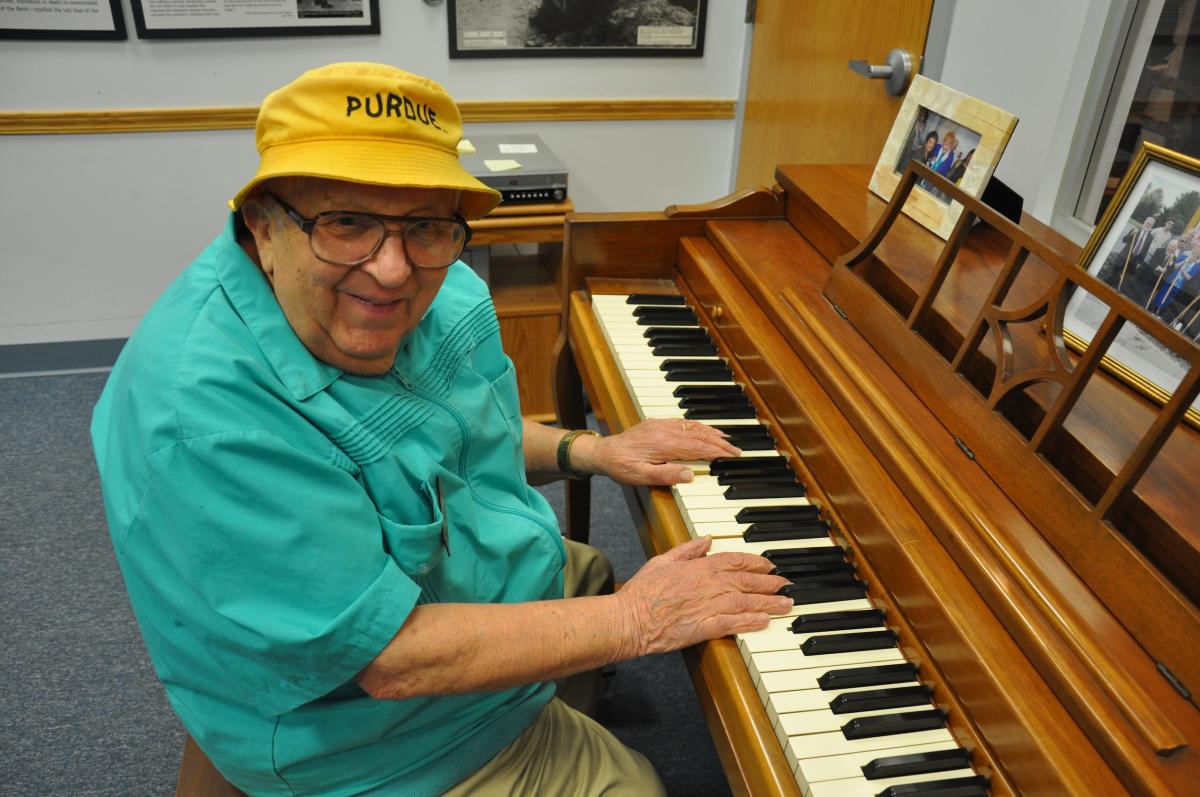 Holocaust survivor Michael “Mickey” Kor died Tuesday morning at 95, according to a release from the CANDLES Holocaust Museum in Terre Haute.

Kor was husband to Eva Kor, who founded the CANDLES  Museum in 1984.

He volunteered at the museum as a guide and played piano there for visitors until 2016, according to the museum.

Kor was born in Riga, Latvia.

For four years, he was used as slave labor in at least three Nazi concentration camps, according to the CANDLES release. He was liberated in 1945 by a U.S. Army battalion, which he joined afterward. With them, he taught himself English and acted as an interpreter.

He immigrated to the U.S. in 1946 and settled in Terre Haute.

There, he finished high school and went on to graduate from Purdue University School of Pharmacy in 1952.

Kor retired from pharmacy in 1995, and could be regularly seen at Purdue home basketball games.

Kor and his wife, who died in 2019, are survived by a son and daughter.