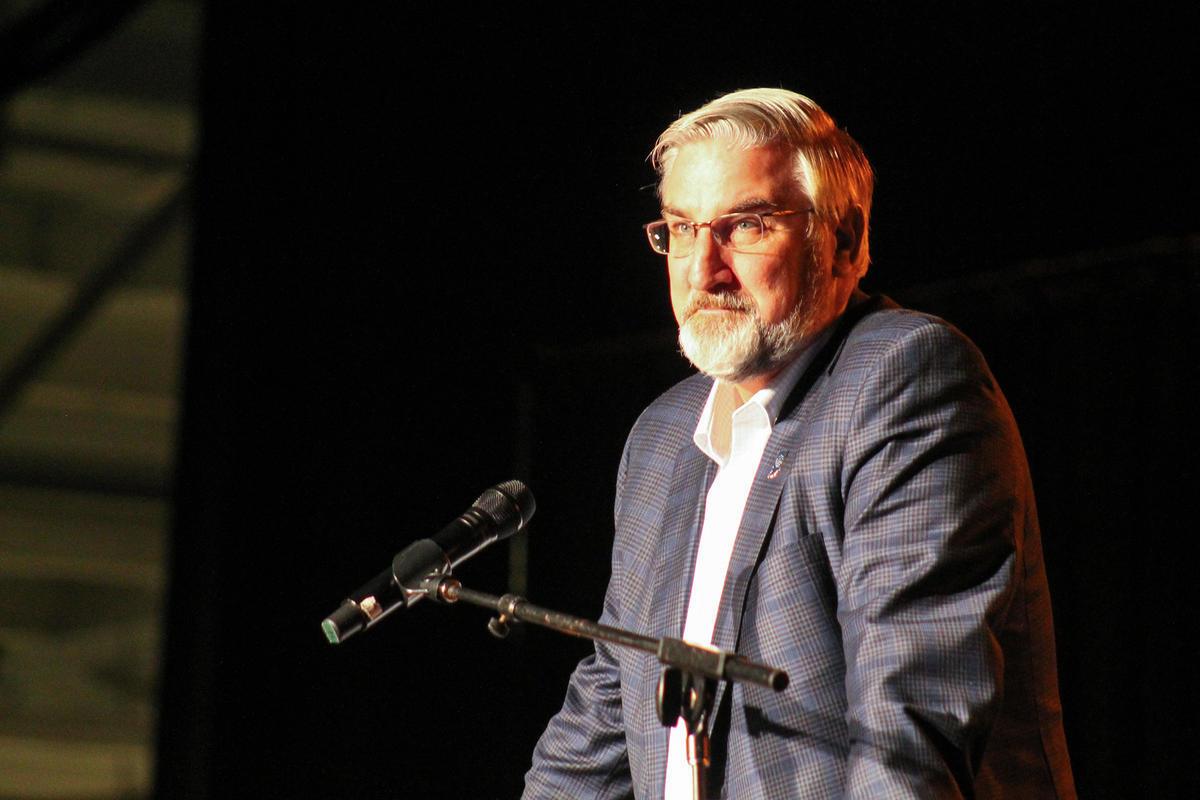 Holcomb also suggested those tax cuts might wait until 2023, when lawmakers write a new state budget.

Indiana has enjoyed record revenues and surpluses in recent years. And those higher-than-usual revenues have prompted lawmakers to debate cutting taxes.

Holcomb noted that outsized budget reserves mean Hoosiers are getting a taxpayer refund, in the form of a credit, when they file next year.

The governor acknowledged the current revenue surge is also undoubtedly influenced by a significant influx of federal stimulus dollars.

“But we do know that the economy is growing across multiple sectors," Holcomb said. "The revenue is coming in.”

Holcomb said a factor in the tax cut debate will be trying to gauge when economic growth naturally slows and how cutting taxes will affect future revenues.