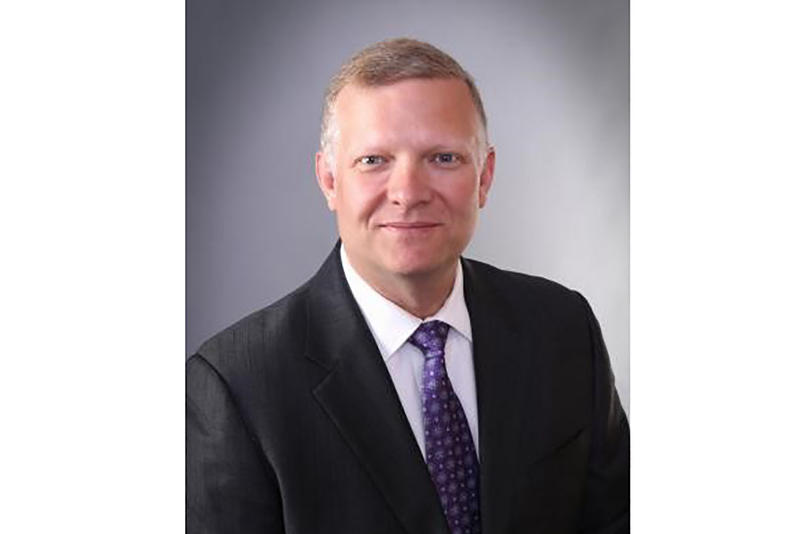 Gov. Eric Holcomb has named Dennis Wimer as the new director for the state’s Department of Veterans Affairs. This comes after the resignation of the former director following complaints about misuse of military relief dollars at the agency.

Wimer served in the Air Force for eight years on active duty. And from 2011 to 2017, he worked for the state Department of Workforce Development, leading programs like Jobs for Veterans.

In a statement, Holcomb said Wimer is tasked with making "changes to restore the confidence of the department and trust of Hoosier veterans."

The Star’s report showed Brown OK'ed Military Family Relief Fund disbursements to department employees for more than the program’s cap – while military veterans outside the agency were cut off at the limit.

IDVA employees also received money from the fund for things like car payments and repairs, even though other Hoosier veterans were denied relief dollars for such needs.

Wimer will begin his new position on Jan. 28.