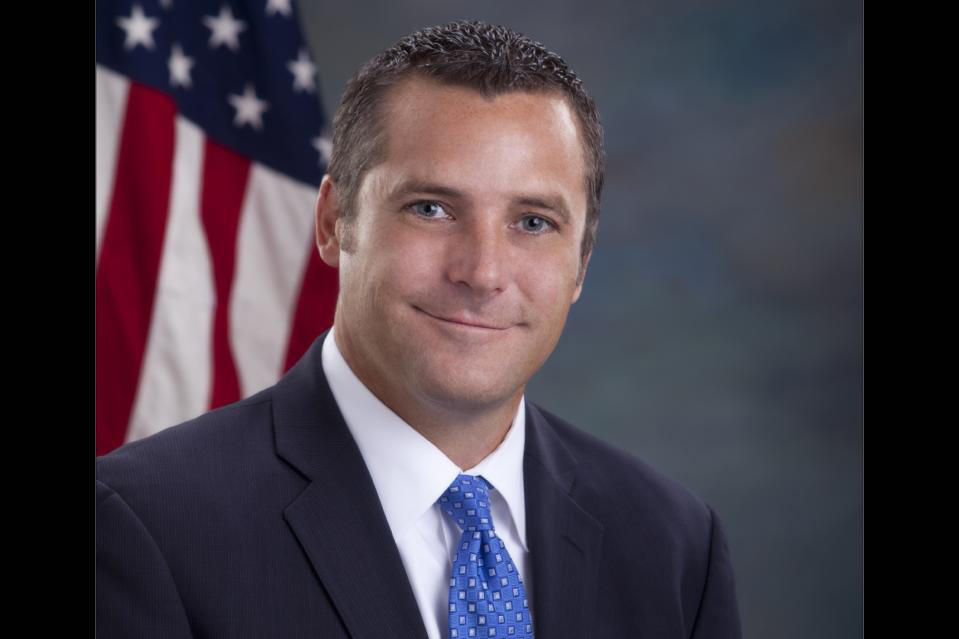 Hammond Mayor Tom McDermott, a Democrat, took steps to run for the U.S. Senate in 2022. (Courtesy of the City of Hammond)

McDermott, a Democrat, ran for the U.S. House in the last election cycle. Now, he’s filed paperwork to change his campaign to one for the U.S. Senate, though he hasn’t formally announced a run.

The only other Democrat who’s filed paperwork and is raising money is attorney Haneefah Khaaliq.

Regardless of which Democrat wins the May Senate primary next year, they’ll face an uphill battle against Young. He’s already got millions of dollars in his campaign account as he vies for a second term.