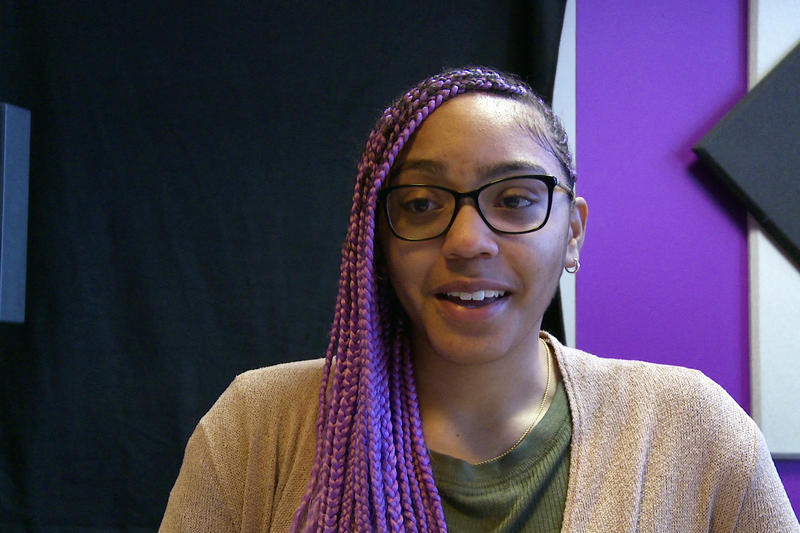 Sa’Ra Skipper was diagnosed with type 1 diabetes when she was 5-years-old. (Jill Sheridan/IPB News)

A petition urging Indiana lawmakers to study rising drug prices was delivered to the Statehouse this week.

Some states have laws that force drug makers to report on the cause of dramatic drug price increases.  An Indiana group that advocates for affordable insulin delivered an online petition to Public Health Committee members this week, asking them to consider such a measure.

Sa’Ra Skipper was diagnosed with type 1 diabetes when she was 5-years-old.  The cost of insulin has climbed in recent years, and Skipper says even with insurance her prescription costs about $1,000 a month.

"Now as a working adult, I need to pick and choose, do I want my insulin or do I want to pay my bills?" says Skipper. "So it’s just hard."

Other drugs have become unaffordable for many people, causing some to ration their medicine.  Drug pricing legislation allows states to collect data on generic brands, production costs and sales to curb price hikes.

Skipper says transparency and a greater understanding of the issue would help.

The petition asking lawmakers to address the issue was sent was signed by nearly 500 people.