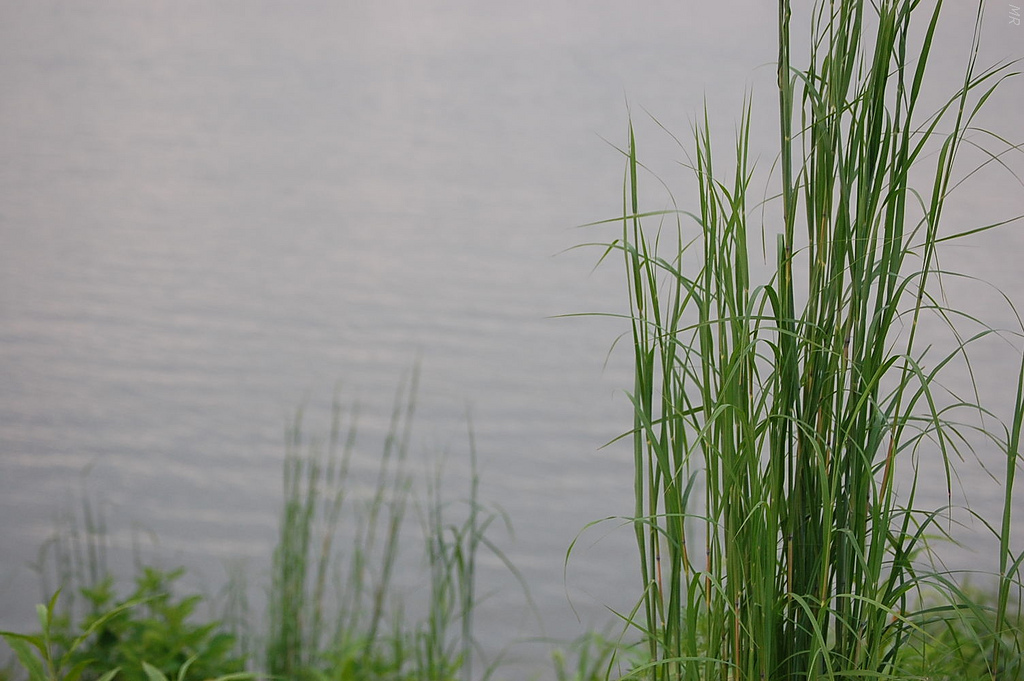 Those drawings will enable the conservancy to get construction estimates and more concrete numbers for a capital campaign that's expected to kick off in 2020.

The Ogle Foundation and a private donor have provided about $1 million to help launch the conservancy and start buying property.

The park would intersect a bike and recreational trail near the Falls of the Ohio State Park, which boasts a 400 million-year-old fossilized coral reef.