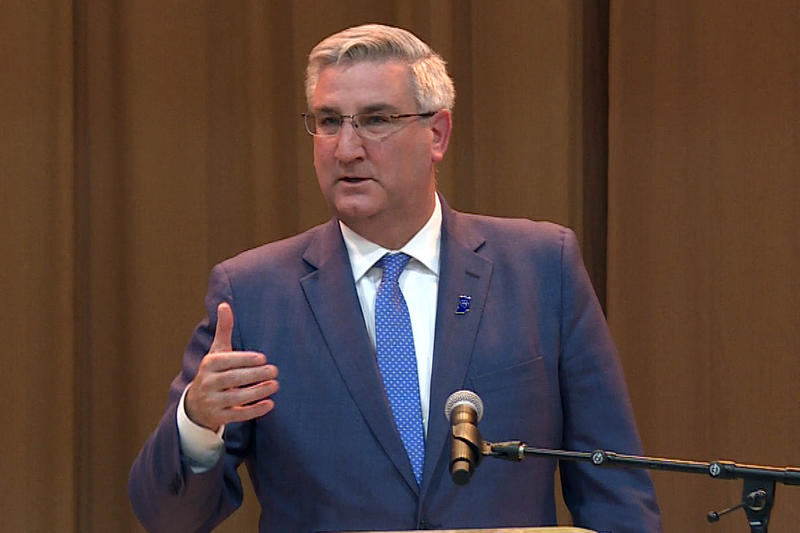 The group will determine what competitive teacher pay should look like for Indiana, and make policy recommendations to the governor and lawmakers on how to achieve competitive compensation ahead of the 2021 legislative session.

A handful of business executives have been named to the commission, as well as a representative from Ivy Tech Community College.

According to a press release, an advisory council will work with commission members to offer “further knowledge and expertise,” and includes one teacher and a school superintendent.

Holcomb announced the creation of the commission in his state of the state address in January, as he also unveiled plans to use $140 million from the state’s surplus over the next two years to pay off teacher pensions, with the goal that schools will pass along those savings to teachers’ pay.

The commission will gather for an initial meeting in the near future.