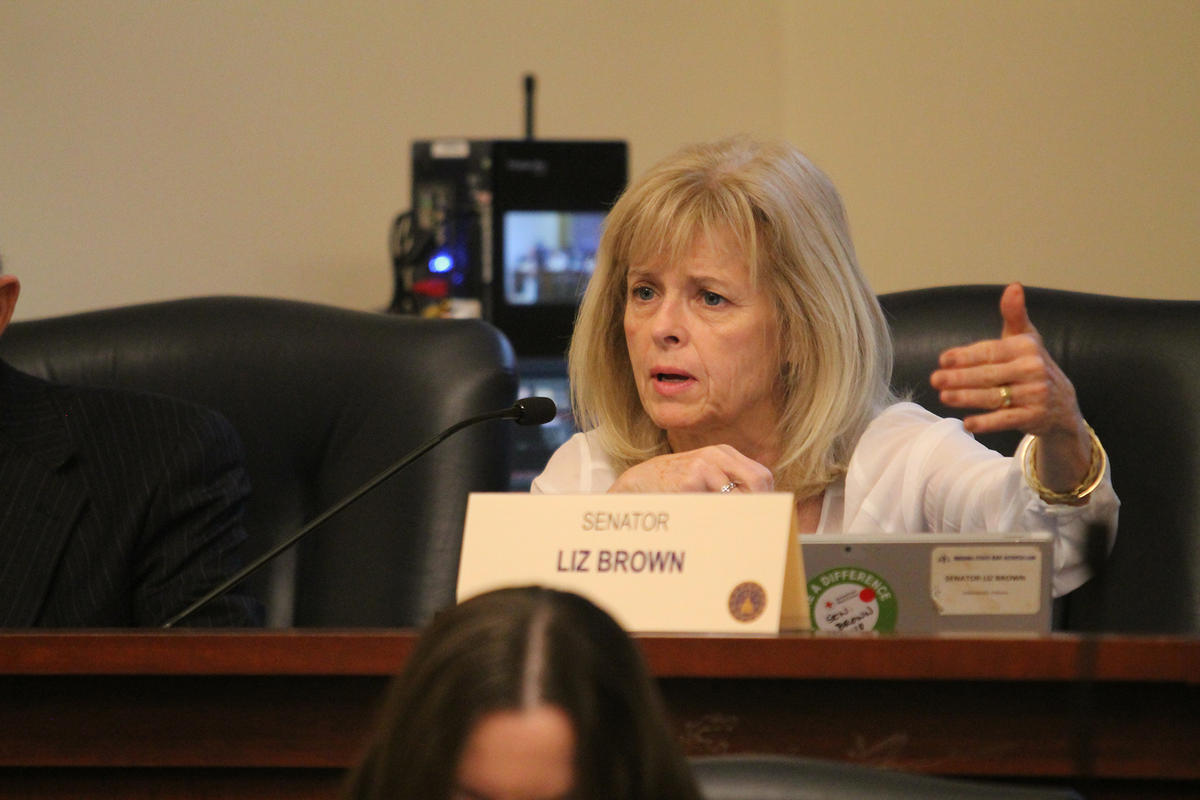 Health care facilities that perform abortions will now have procedures to follow for burying and cremating fetal remains based on legislation headed to the governor’s desk.

It’s the only abortion-related bill that advanced this session.

The measure builds on a 2016 law upheld last year by the U.S. Supreme Court that requires medical facilities to bury or cremate fetal remains, not dispose of them as medical waste. This year’s bill lays out the procedures for how facilities must do that, including forms with the state health department and agreements with licensed funeral homes and crematoriums.

“The burden will be on the abortion clinic or the abortion provider, not the woman," Brown says. "There’s been a lot of misinformation about this bill.”

This legislation was less controversial than many anti-abortion bills in years past, even earning "yes" votes from lawmakers who typically oppose such measures.