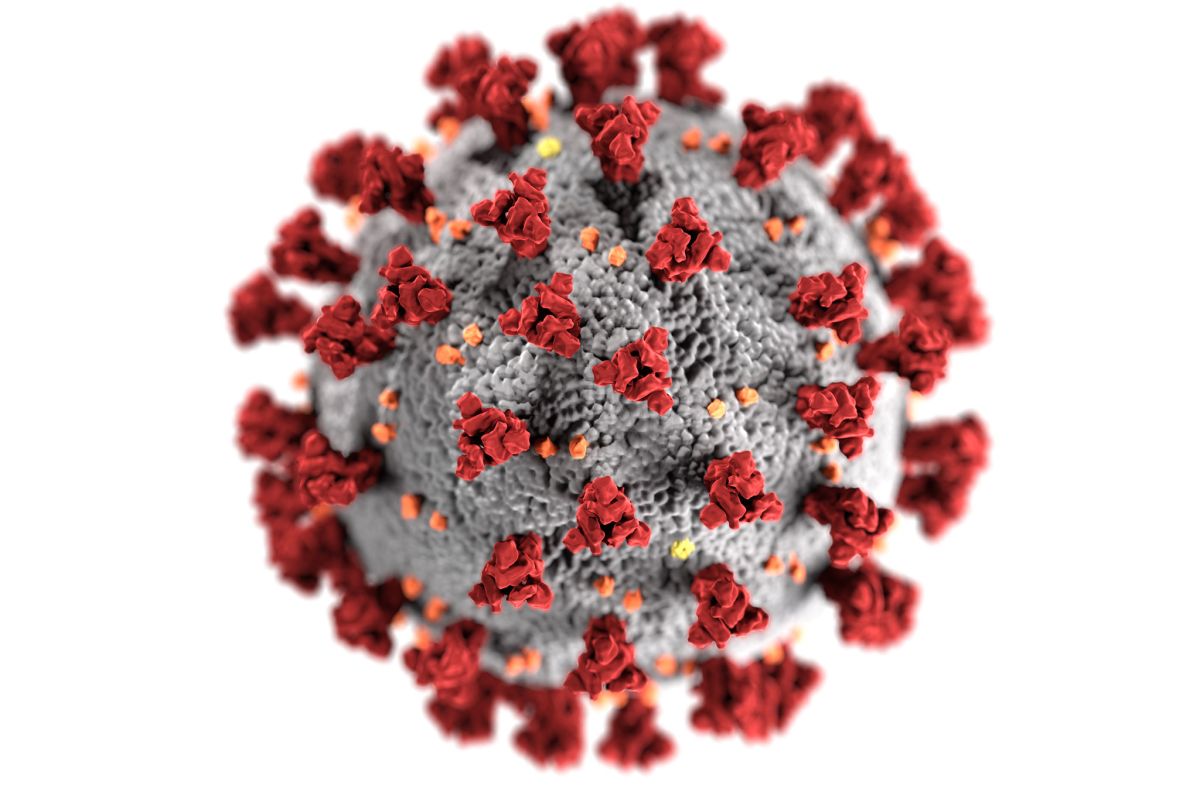 Monroe County confirmed 45 new COVID-19 cases Friday, up one from 44 on Thursday and 23 on Wednesday. Last week, the high was 50 cases Thursday.

The county confirmed no new deaths Thursday, keeping the total at 196.

The county is still in the orange advisory, which it has been for the past three weeks. Its 7-day positivity rate decreased to 4.7 percent from 4.8 percent Thursday. The county has recorded 14,770 cases since the pandemic began.

In District 8, which includes Monroe, Brown, and Bartholomew counties, 100 people were hospitalized with COVID-19. That’s up from 98 on Thursday and 97 on Wednesday. Hospitalizations increased in the area from a low of 12 in July but dropped in recent weeks from a more-than-8-month high of 138 on Sept. 10. Monday was the first time hospitalizations were lower than 100 since Aug. 23.

The Indiana Department of Health confirmed 28 new COVID deaths Friday, bringing the total to 15,193 since the pandemic began. The state first surpassed 14,000 deaths over a month ago, on Aug. 30. The state has reported 965,982 COVID-19 cases since the start of the pandemic.

In Brown County, two new case were recorded Friday, and the total since the pandemic began was 1,384. That’s up 26 new confirmed cases since last Friday.

One new death was confirmed in Brown County this week, bringing the total to 47.

The 7-day positivity rate was 11.1 percent, down from 11.4 percent last Friday and 13.1 percent the Friday before that.

One new death was recorded Friday in the county, and the total since the pandemic began was 289. Last Friday, the total number of deaths was 285.

Vigo County was ranked orange on the county map, indicating a higher level of transmission in the area. Weekly cases per 100,000 residents were at 443, down from 563 last week and 553 three weeks ago.

Lawrence County confirmed 15 new positive cases Friday. The total since the pandemic began was 7,173. That’s up 147 from last Friday’s 7,026.

The county’s 7-day positivity rate is 12 percent, up from 11.7 percent seven days ago.

Three new deaths were confirmed in the county Friday. The total number of deaths since the pandemic began for the county was 164. That’s an increase from 153 last week.