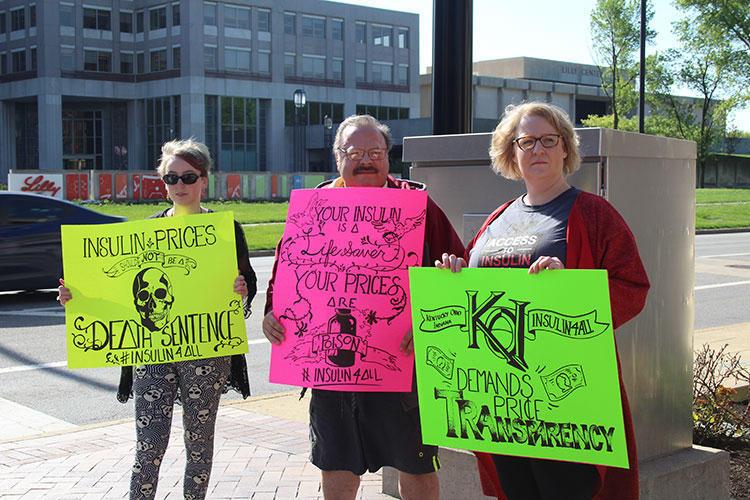 Diabetes advocates say Eli Lilly’s latest price reduction on one of its generic insulins is not enough. One group says the cost of insulin is still “unaffordable and inappropriate” for many people.

The Insulin Lispro injection is Lilly’s generic meal-time rapid-acting insulin and one of the more commonly prescribed versions.

The new price – starting Jan. 1 – will be about $80 per vial and comparable to how much a vial of Lilly’s brand name Humalog insulin cost in 2008.

This will be the second price reduction for the generic insulin. The first was in 2019 when the company launched the Insulin Lispro injection and cut the list price in half – from about $275 per vial to about $137.

The group T1International advocates for people with diabetes. President Elizabeth Pfiester said even after the 2019 price drop, most diabetics did not financially benefit.

“Our survey has shown that, you know, our data from last year, that most patients’ out-of-pocket costs has gone up,” said Pfiester. “It hasn't gone down despite these measures.”

A recent survey from the organization found that one in four Americans had to ration their insulin at least once a year due to costs.

She believes the organization’s efforts to demand lower costs is working, but will need to continue to make insulin prices affordable.