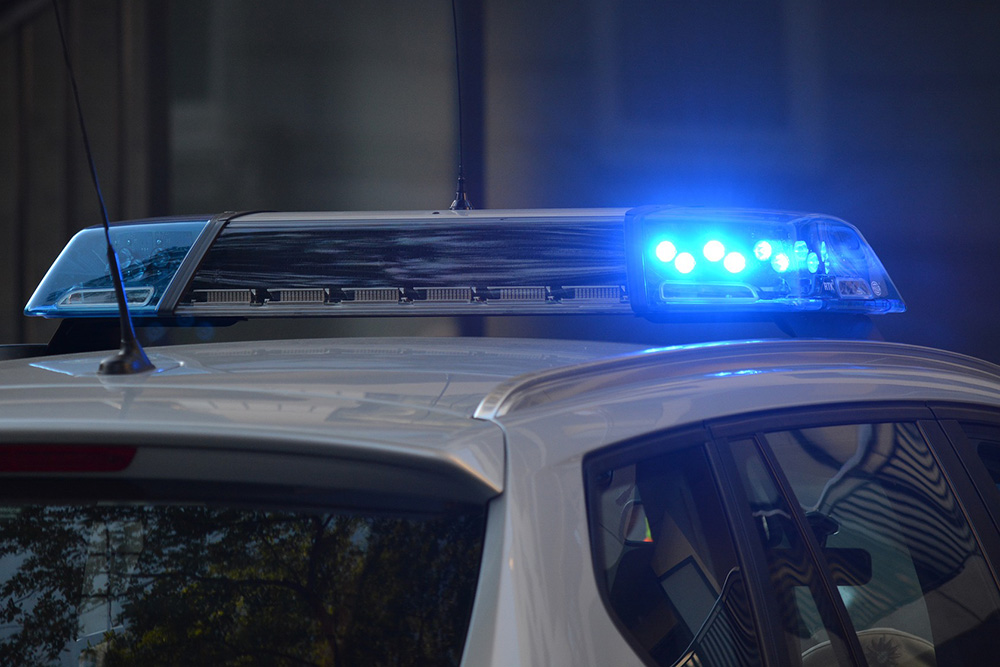 A southern Indiana coroner says a 3-year-old boy whose death led to charges against his parents died from a drug overdose.

Police were called to the family's West Baden Springs home on Dec. 3 to investigate a reported unresponsive child.

Colton was later pronounced dead at a Paoli hospital.

The (Bedford) Times-Mail reports that his parents, Brittany A. Harris and Tyler W. Harris, both 22, both face one count of neglect of a dependent resulting in death.

They remained jailed Tuesday on $500,000 bonds, and both are scheduled for Feb. 11 pre-trial hearings.

Messages seeking comment were left Tuesday with their attorneys.