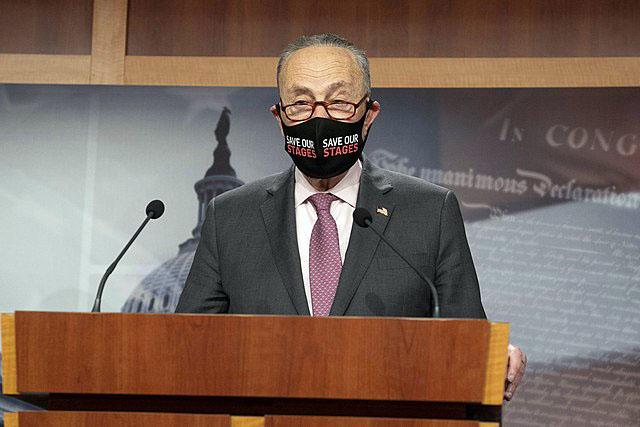 Congress is moving to avert one crisis while putting off another.

The Senate is poised to approve legislation Thursday that would keep the federal government running into early December. The House is also expected to approve the measure following the Senate vote, preventing a partial government shutdown when the new fiscal year begins Friday.

Democrats were forced to remove a suspension of the federal government’s borrowing limit from the bill at the insistence of Republicans.

Treasury Secretary Janet Yellen warns that if the debt limit isn’t raised by Oct. 18, the country would likely face a financial crisis and economic recession.