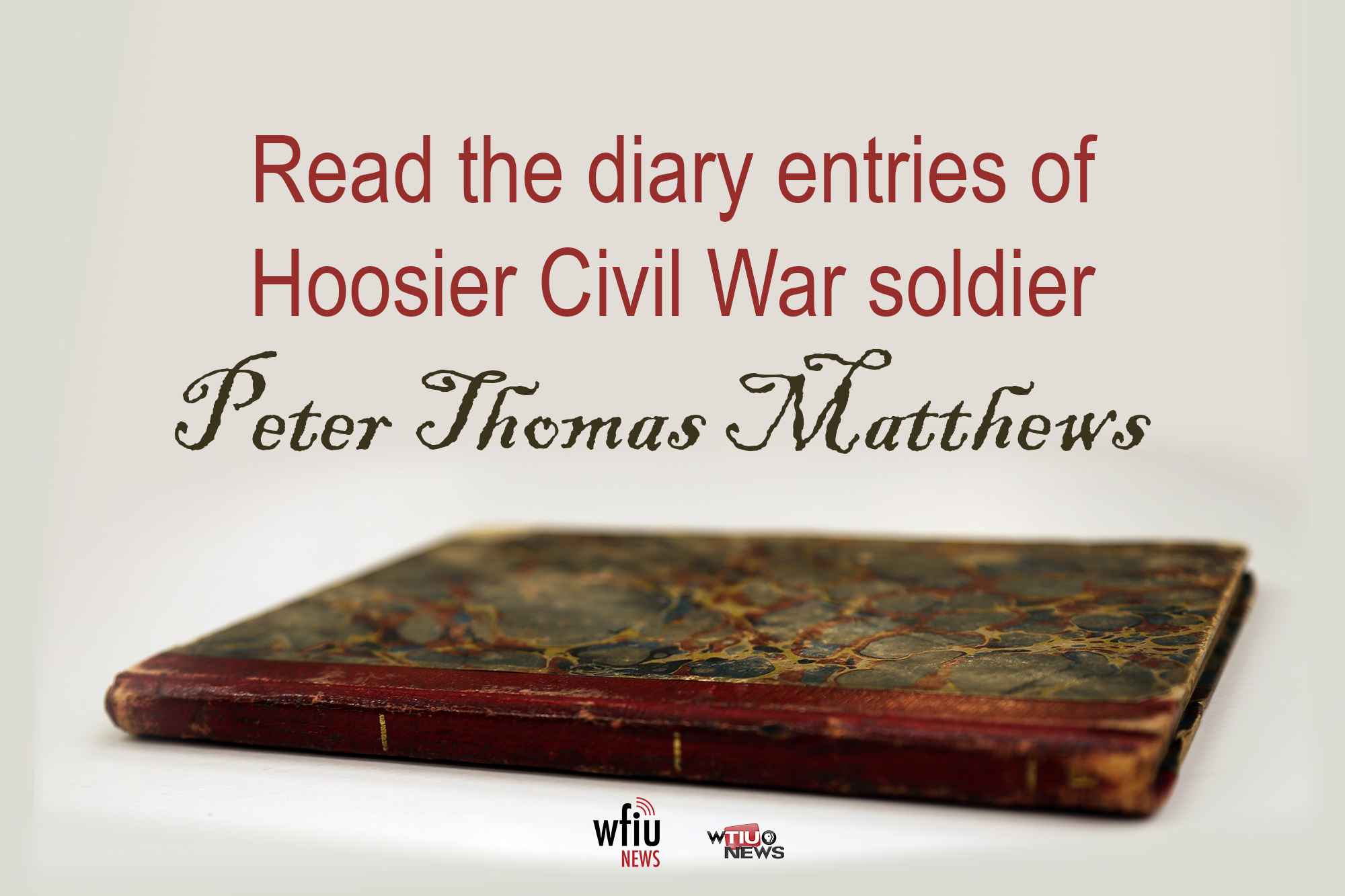 Nothing new except some wet snow wich Doesent help the mud

Check back for the next entry on February 1.