Civil War Diary: 'Played For Visitors After Dinner Dress Parade In The Evening' 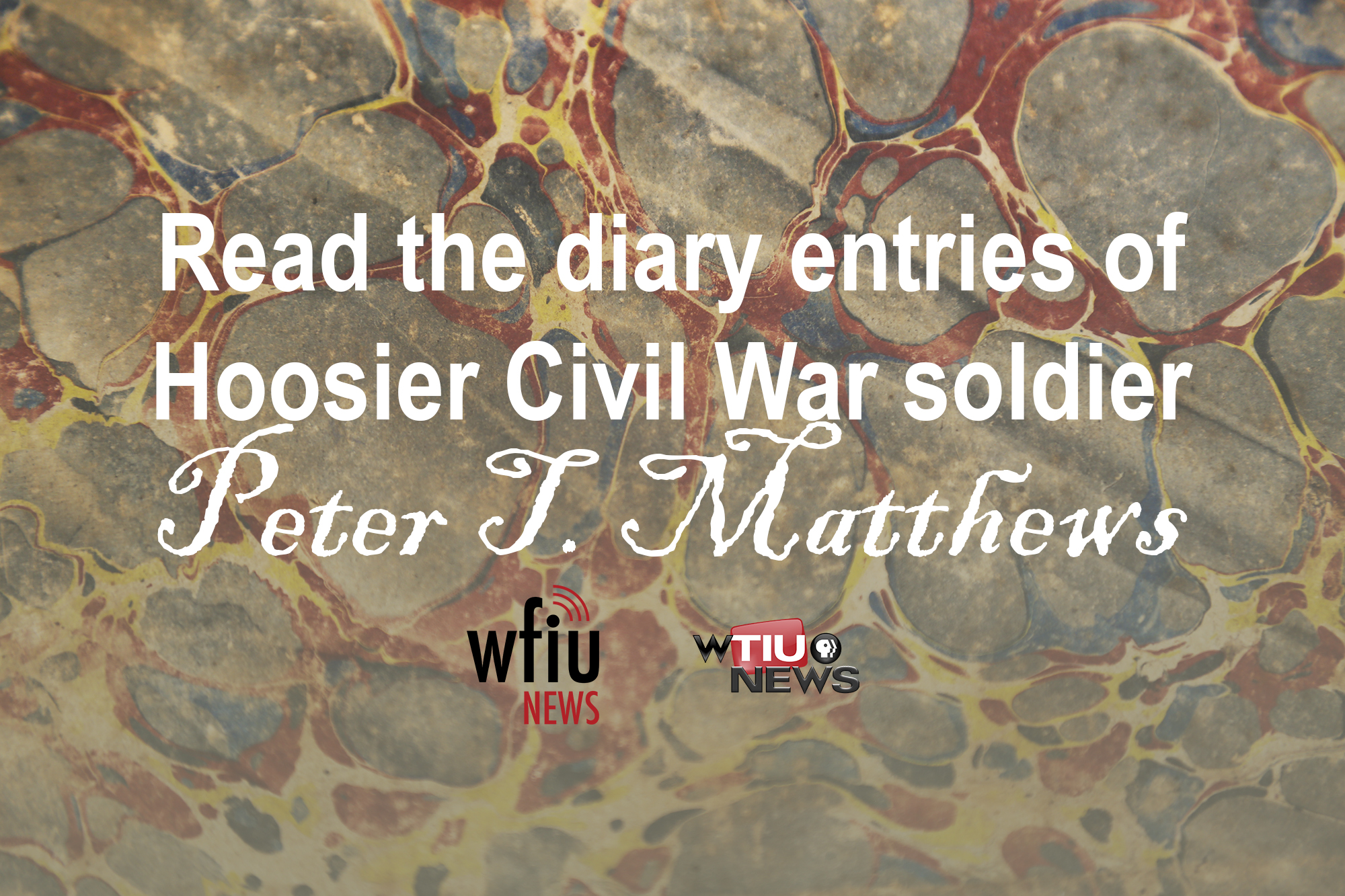 Quite a pleasant Day no need of fire til night: played for visitors after Dinner Dress Parade in the evening Somewhat windy then

Check back for the next entry on January 13.