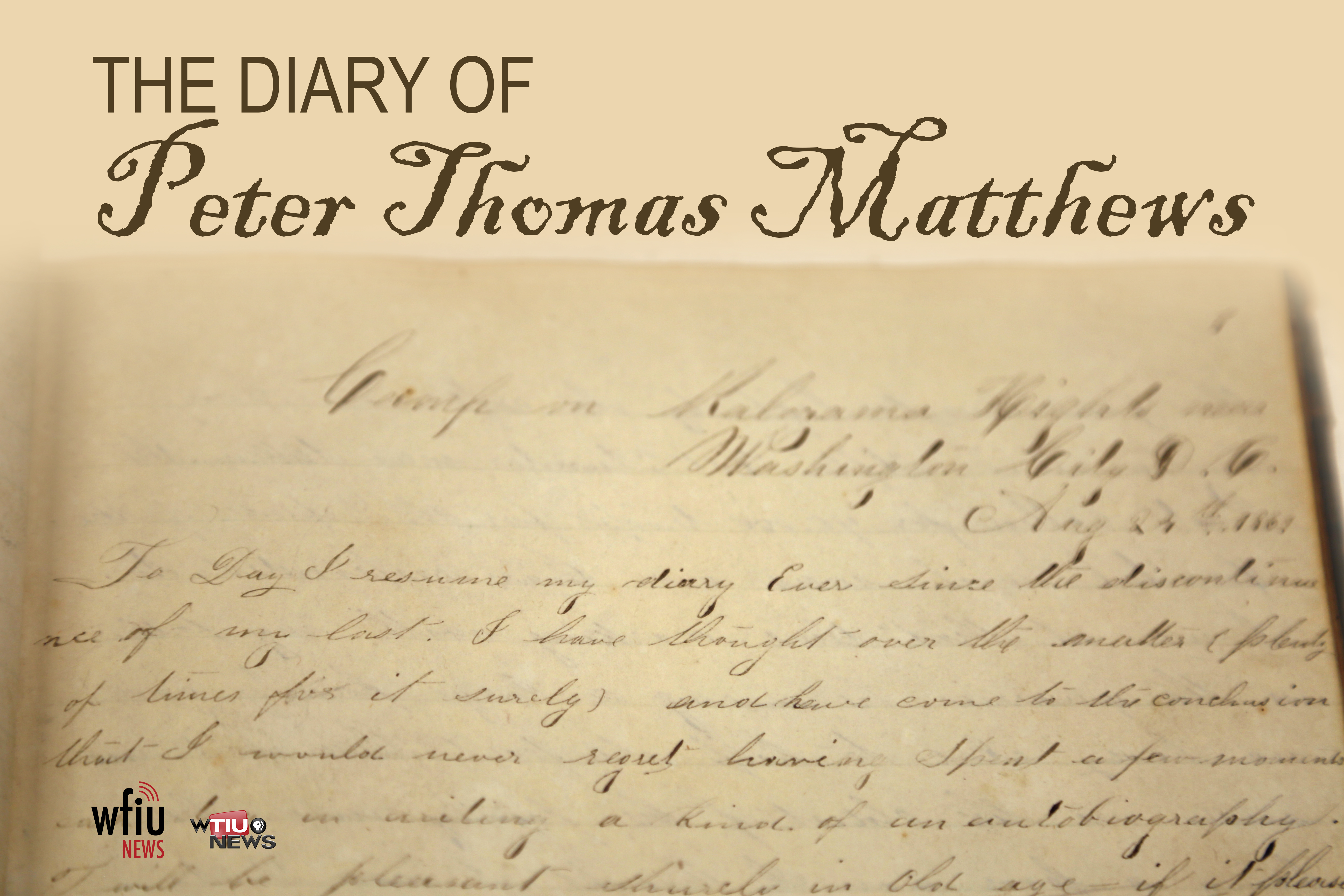 Check back for the next entry on January 25.