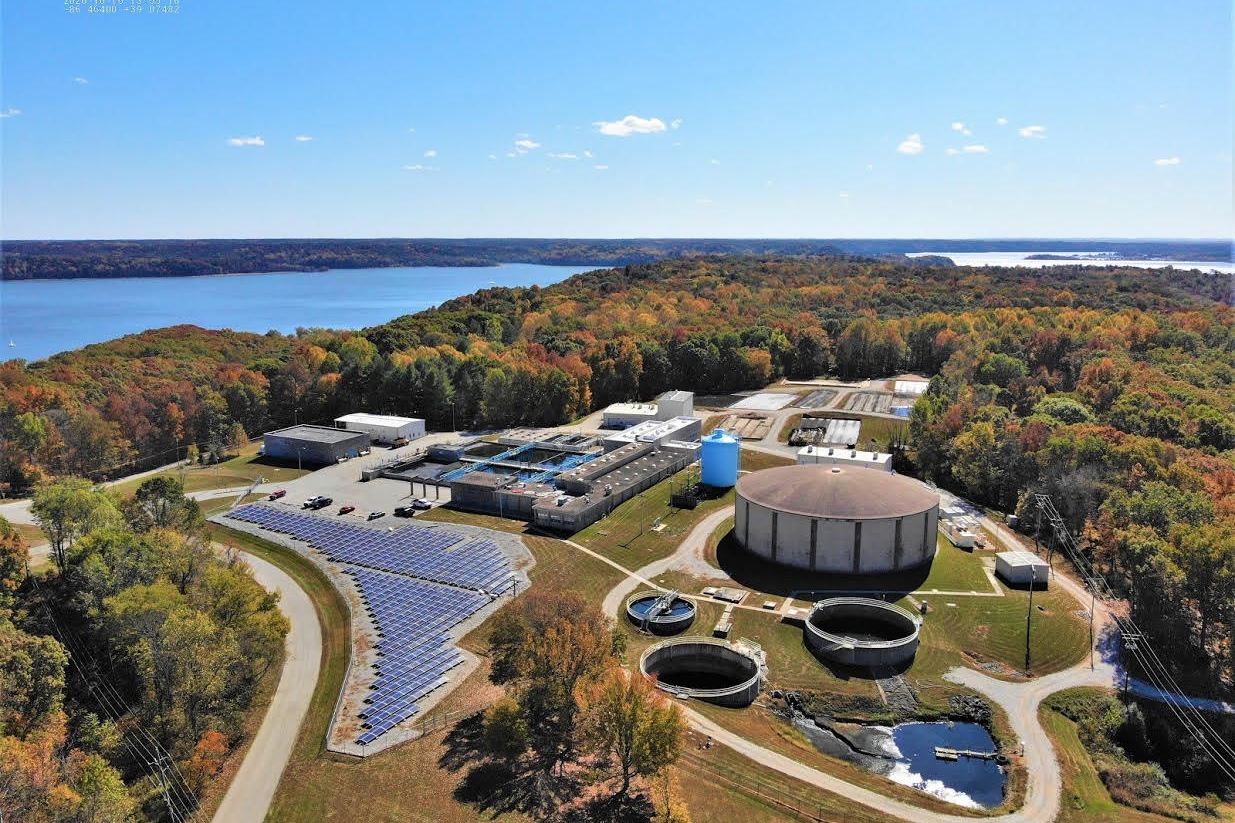 The City of Bloomington Utilities hasn’t found any contaminants in the city’s tap water after receiving complaints about its taste and odor Friday.

The city said in a release that CBU is investigating potential causes of taste and odor issues “in order to eliminate the issue and restore the normal appeal of Bloomington’s tap water.”

Efforts made include flushing lines and tasting water from the storage tanks. Tests are also being done for potential causes of taste and order issues that could originate at Lake Monroe, the water treatment plant, and places in the distribution system.

The city’s release said recent warm and dry weather can increase organic compounds made by higher levels of algae in water. The city said its treatment system removes algae, but taste and smell could remain and isn’t a health risk.

The city said Friday’s complaints are the first one since 2017.