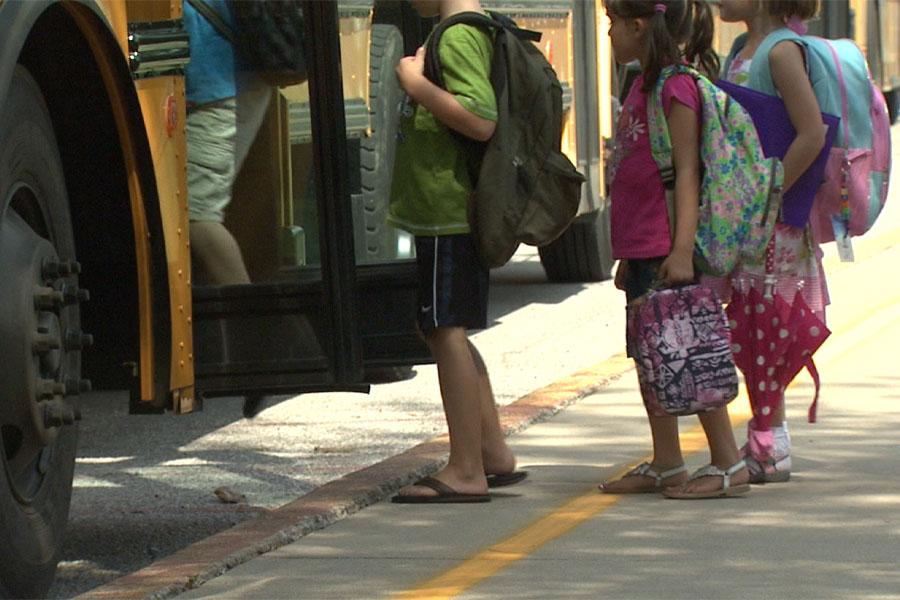 Child welfare payment compliance rose in Monroe County during the pandemic. For 2019’s fiscal year, $6.5 million was collected by the county’s child support program. That went up to $7.3 million in 2020.

The increase locally is part of a nationwide trend, according to Amy Clark.  She is Monroe County’s deputy prosecutor in charge of the child support program. She said unemployment benefits also helped increase compliance.

The increase can be attributed, in part, to the federal government’s decision to collect part of the first stimulus check from people who owed money.

"The overall collections in our cases are up, obviously every family’s circumstances are different," she said. "But overall, our collections and distributions are actually up over the last year."

Clark added that Monroe County and many others did not charge anyone with a felony if they owed child support for several reasons.

"One is obviously the uncertainty that folks have faced," Clark said. "Also, there may have been several cases that may have otherwise qualified for a felony, but now unemployment benefits are coming in, and so folks have been paying for a substantial period of time so it no longer qualifies.”

But Clark said her department will start charging people again in the next few months as work becomes more available and people can at least make part of a payment. Those charged with a nonsupport felony have essentially provided no support for their child, according to Clark.

She said that people can appeal to her department over the amount they are required to pay in child support.