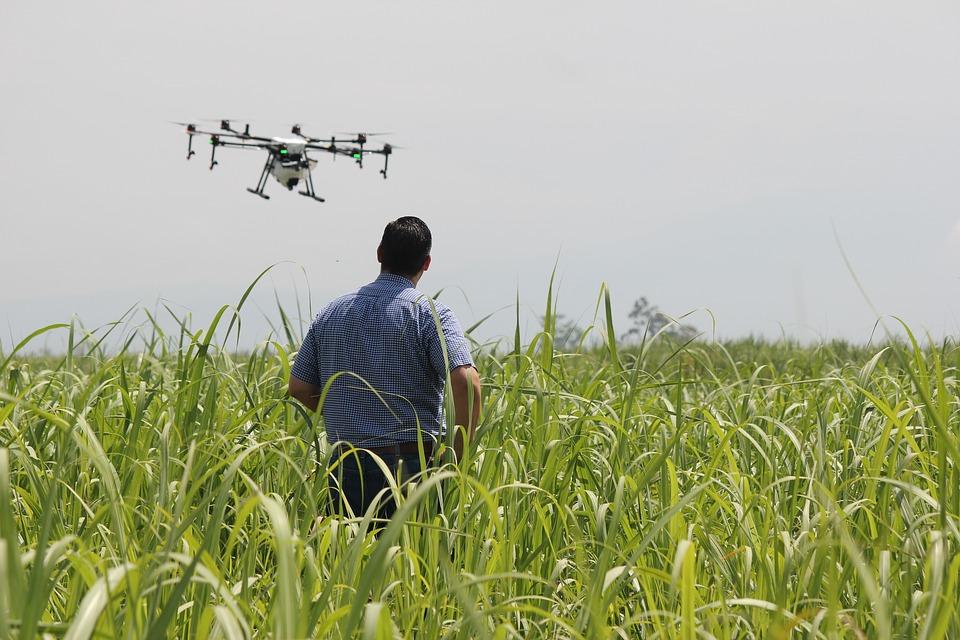 The American Farm Bureau found in a 2016 survey that more than three-quarters of farmers are concerned about which entities have access to their data. As agricultural technology continues to develop, some are trying to find ways to get ahead of any possible threats.

“Now with technology being so available, we have it in all our tractors; we have GPS drive. It’s so easy to just get in and just press a couple of buttons and the tractor just goes by itself,” she says.

“It’s very hard because you never really know until something happens, it comes across the news and that really takes you back and you think, ‘Oh we might have been a part of that,’” says Matlock.

“When we talk precision ag, a good portion of this data has coordinates connected to it. It’s spatial in nature, so I can always take it back to somewhere on earth and know what field that it’s came from and with just a little work, if I don’t already know, know who’s data that is,” says John Fulton, an assistant professor of agricultural engineering at the Ohio State University.

“I think protecting privacy is important, especially given that, I’m not sure a majority of the practitioners, farmers, fully comprehend what all data is being collected today on their machines from their fields,” he says.

While the U.S. Department of Agriculture does release forecasts on yields, Fulton says improper use of near-real-time data could influence market decisions.

“We’ve had periods of time here in history where people just have information quicker and can just make decisions because of that intel and essentially position themselves to understand how things are going to change and make money from that,” says Fulton.

Federal law protects medical and financial information and intellectual property. However, Indianapolis-based lawyer Todd Janzen, of Janzen Ag Law, says there are no laws in place to protect farmers who share data collected on their land.

“The ag data that we’re seeing collected isn’t really anything that fits into an existing box that’s out there,” says Janzen.

To try to bring some transparency to the ag data industry, his law firm has created a certification ag technology companies can apply for to show they won’t misuse any data they get from farmers.

“What is does is it really looks at all these different issues like ownership; security; termination; portability,” he says.

If companies receive a passing grade, they are awarded the Ag Transparent Seal of Approval.

John Deere and GROWMARK are a couple of the 20 companies that have gone through the process and been certified so far.

“It’s great to have companies participate and be actively involved because as an agricultural industry, if we can take care of ourselves, if we can police these issues ourselves, than hopefully it means we don’t have the Facebook-Cambridge Analytical type problems,” says Fulton.