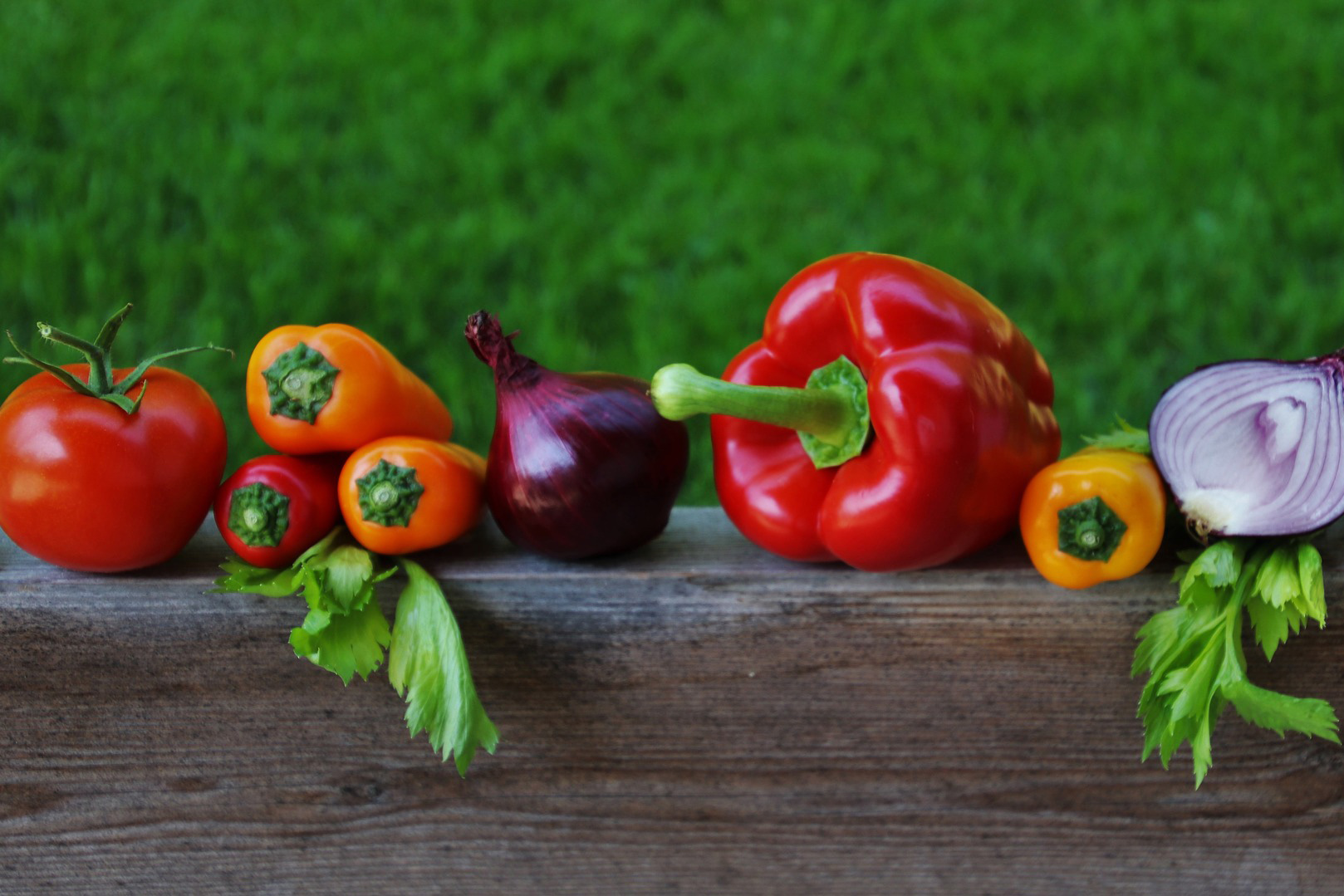 Bloomington is launching a campaign called the “Year of Food.” (Pixabay)

Bloomington leaders say food insecurity is a widespread issue in the community, with around 20 percent of residents living in poverty. That’s why this year the city is trying to create a more resilient food network.

Bloomington is launching a campaign called the “Year of Food.”

It’s part of the city’s Sustainability Action Plan. Some of the goals include increasing access to healthy local foods, increasing the amount of food grown in local gardens, and increasing economic opportunities for growers.

The city will hire a Value Chain Coordinator to lead the efforts.

"We have so many vivified active players in this community that someone going around connecting the pieces of that web can give us what we need to launch all sorts of projects," Conway says.

The Value Chain Coordinator will be one of four in the state, funded in part through a more than $500,000 U.S. Department of Agriculture grant. The position is funded for three years, with Bloomington providing $20,000 a year.