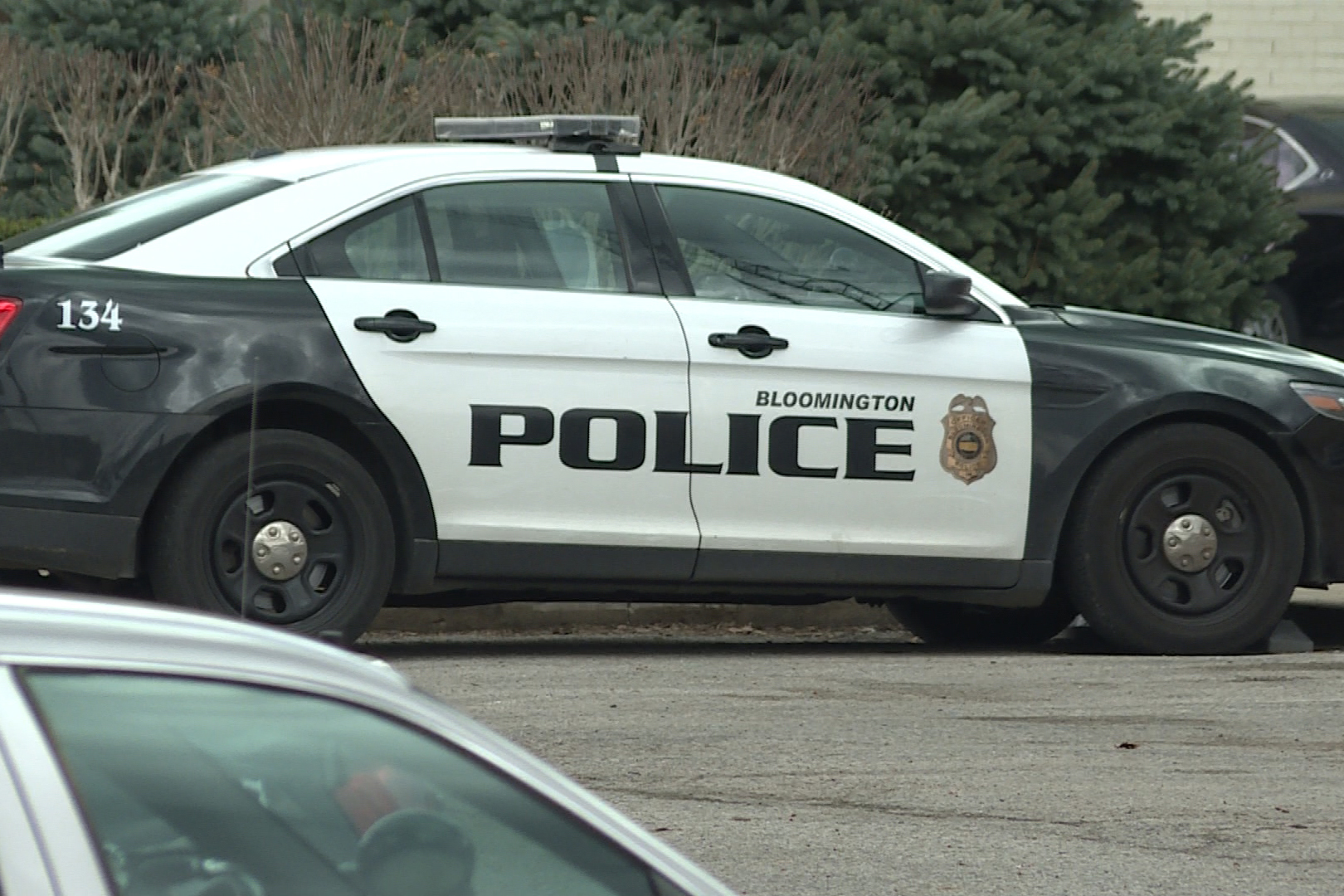 The council was faced with a decision to add more sworn officers into the 2021 budget. (WTIU/WFIU News)

Bloomington City Council casted its final vote in support of the 2021 budget Wednesday night, wrapping up several months of debate and discussion.

Hamilton said the process was more unusual this year given the different obstacles caused by the coronavirus pandemic as well as social justice issues.

“Everyone of us, no doubt, can point to something in this budget that we might like changed, or different. But I believe it very well embodies our community’s values," Hamilton said.

Several councilmembers said the mayor’s administration lacked collaboration throughout the budget talks and that he failed to listen to recommendations.

Councilmember Isabel Piedmont-Smith said this has been a problem in the city’s budget negotiations for many years.

“It’s just not a good way of deciding how to use the taxpayers' money, but I think there needs to be more transparency," Piedmont-Smith said. "I would appreciate hearing from the mayor between the budget advance [in May] and August."

Many councilmembers agree the process should allow for more council insight and compromise moving forward.

"Overall, I will be voting in favor of the budget. I think it's smart to use some of our reserved funds and rainy day funds because I do agree with the mayor in that when the economy is down, that's when government must step in," Piedmont-Smith said.

The council voted in favor of the budget 7-1. Councilmember Matt Flaherty voted against the legislation, while council president Steve Volan was not present at the meeting.

The main topic of debate with the final passage of the budget came from a last second amendment that was introduced by councilmembers Susan Sandberg and Susan Sgambelluri.

Amendement II in Ordinance 20-22 increases the number of available sworn officers within the Bloomington Police Department from 100 officers to 105.

Sandberg said this measure is necessary because BPD is facing crucial staffing problems.

“It is absolutely clear that they are dealing with staffing shortages," Sandberg said. "That is a fact on the ground that we are seeing and we can observe it with our eyes when we take the time to go in and meet with them.”

Sandberg said she has attended multiple BPD roll calls in-person and has gone on a ride along. She said officers are constantly having to work double shifts and are essentially being overworked.

"What we want to reassure the public is this absolutely has no fiscal impact with this year's budget," Sandberg said. "It allows us to take a look at those staffing levels and really think about doing something significant to alleviate some of the stress and some of the morale issues that we are clearly seeing."

The amendment passed with a majority vote by the council, but some members voiced opposition.

"So this sets an upper limit on officers, which there isn't one now," councilmember Flaherty said. "It seems to me like it reduces flexibility and also doesn't have any impact."

Paul Post is the president of the Fraternal Order of Police Lodge 88. He said the amendment is a good first step in addressing the staffing problem.

“I think the staffing issue is not going to be solved quickly, but recognizing the Novak study and looking at those numbers going forward for the next few years is going to be very important," Post said.

The study is an analysis that was done by the Novak Consulting Group that suggests BPD could benefit by adding more officers, and therefore take less stress off the force as a whole.

The original budget added only five new civilian positions within BPD including two additional Neighborhood Resource Specialists, two additional Police Social Workers, and another data analyst. This bumped the number of officers from 95 up to 100.

"What we have essentially done is taken five sworn officer positions and repurposed them to fund social work positions. In order to hire those five sworn officers in a future year, we would have to let those social workers go," councilmember Sgambelluri said. "What we want to do is keep that number at 105, so we have the flexibility in future years to grow that."

Donyel Byrd is someone who has over 20 years of experience in social work field. She said the city could never hire enough social workers to tackle some of the non-violent issues such as homelessness and drug overdoses, but it can get feedback from the community on how to best utilize the ones it does have.

“Start to step back a little bit and say, how can we use our resources in a way that can address those things, so that we don’t burn out our officers and our social workers," Byrd said. "How can we make effective change in the systems that we have?”

Mayor Hamilton as well as many members of the council sid they will continue to look at how law enforcement functions within the community, and that a united commission or task force could be created in the near future to explore the issues more in-depth.