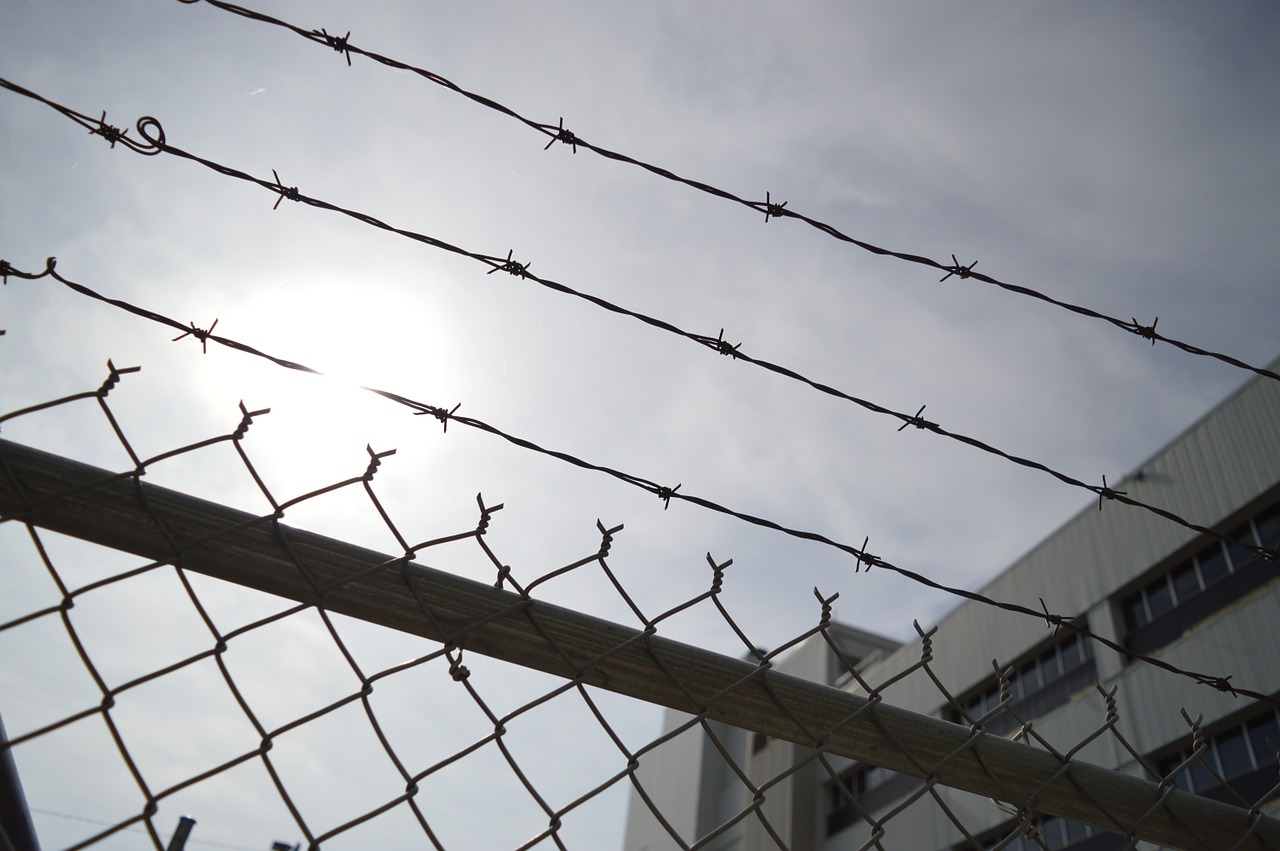 Autopsies are planned on two inmates who died Saturday after falling ill in their cells at the same northern Indiana jail.

Tippecanoe County Sheriff Bob Goldsmith says 42-year-old Isaiah Powe and 56-year-old Bonny Ahlrich were in separate parts of the county jail's holding area in Lafayette when they were stricken.

He says "all indications" point to medical problems in their deaths. Preliminary autopsy results are expected Monday afternoon.

The Journal & Courier reports Ahlrich was arrested Jan. 4 on a warrant. She was found dead in her cell Saturday afternoon.

Powe died at a hospital after being found unresponsive Saturday morning in his bunk, hours after being booked on charges of criminal confinement and unlawful possession of a firearm by a serious violent felon.

Both Powe and Ahlrich were homeless.