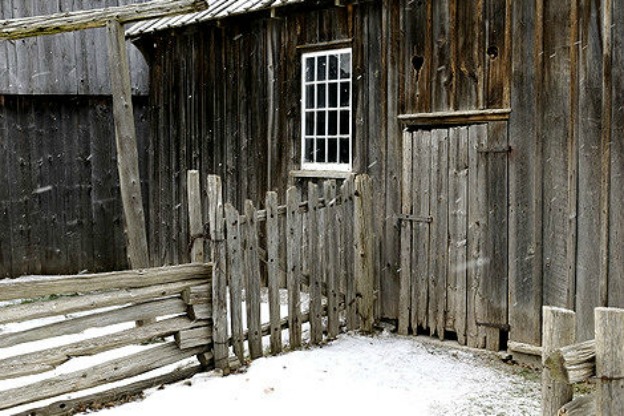 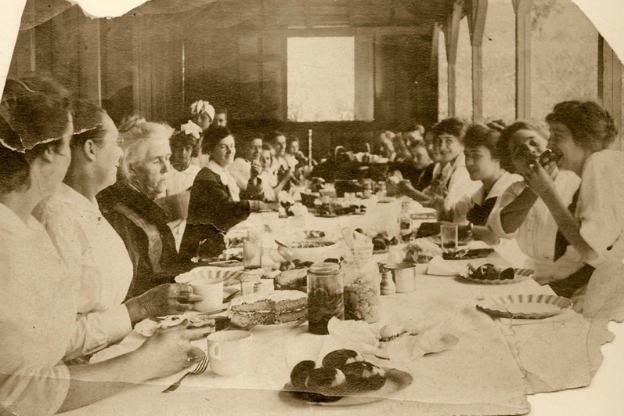 In a time when modern transportation and communication had yet to transform rural America, churches were often at the center of small-town social life.

From Winona Lake’s Billy Sunday, whose exhortations helped pass Prohibition in 1919, to Jim Jones, whose Indianapolis People’s Temple came to its tragic end in 1978, Indiana has produced its share of charismatic preachers.