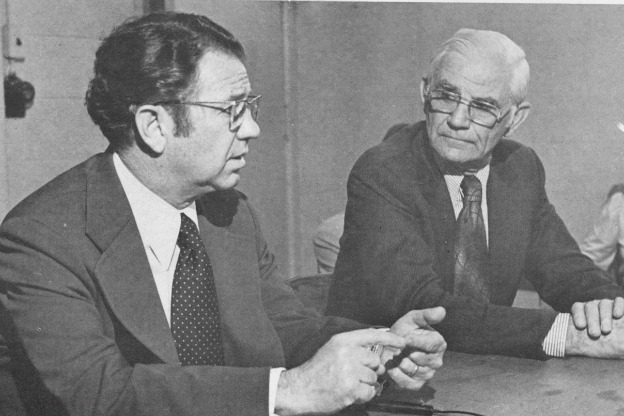 Records are scant about the namesake of a little park in Indianapolis. At one time, however, Frank R. Beckwith gave Richard Nixon a run for the money.