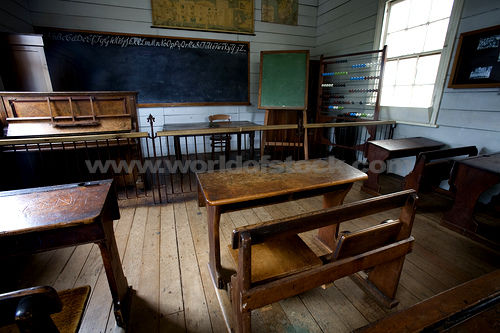 The legacy of Indiana’s first state forester includes a piece of legislation that kept the forests from retreating even farther.

A Gothic-Revival tour de force, the Nicholson-Rand House could serve as the archetype of the haunted house.

Ringmaster of the Air

Now known as the Indianapolis International Airport, the facility used to bear the name of the WW1 flying legend known as the original dive bomber.

In college towns across Indiana, spring colors include the bright jerseys of determined-looking bike riders thronging the streets. An annual spring cycling event on the Indiana University-Bloomington campus that began as a fundraiser for working college students has gained national renown thanks to the beloved 1979 film Breaking Away . Inspired by the Indianapolis 500 […]