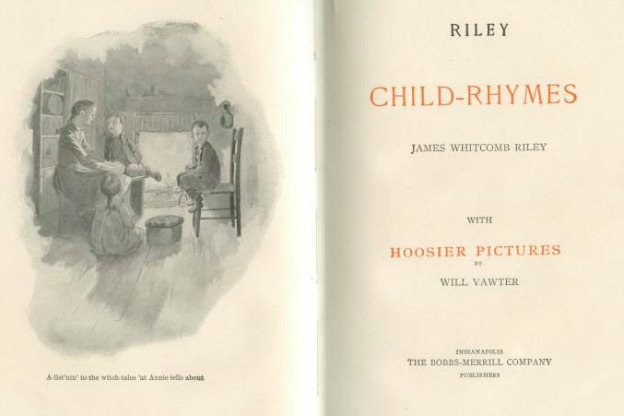 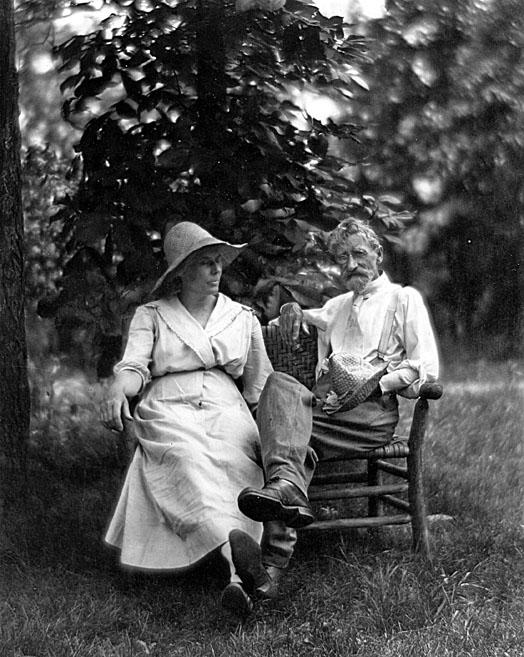 Every June, a tiny hamlet in the rolling hills in Southern Indiana attracts pickers and grinners from around the country. The Bill Monroe Memorial Bean Blossom Bluegrass Festival is the genre’s premier event, and was recognized in 2001 as a Local Legacy, meriting a permanent exhibition in the Library of Congress.

Theodore Clement “T.C.” Steele is part of the “Hoosier Group of impressionist painters” that transformed art in Indiana by promoting the idea of painting “out in the open.”