A Conversation with Lucinda Williams 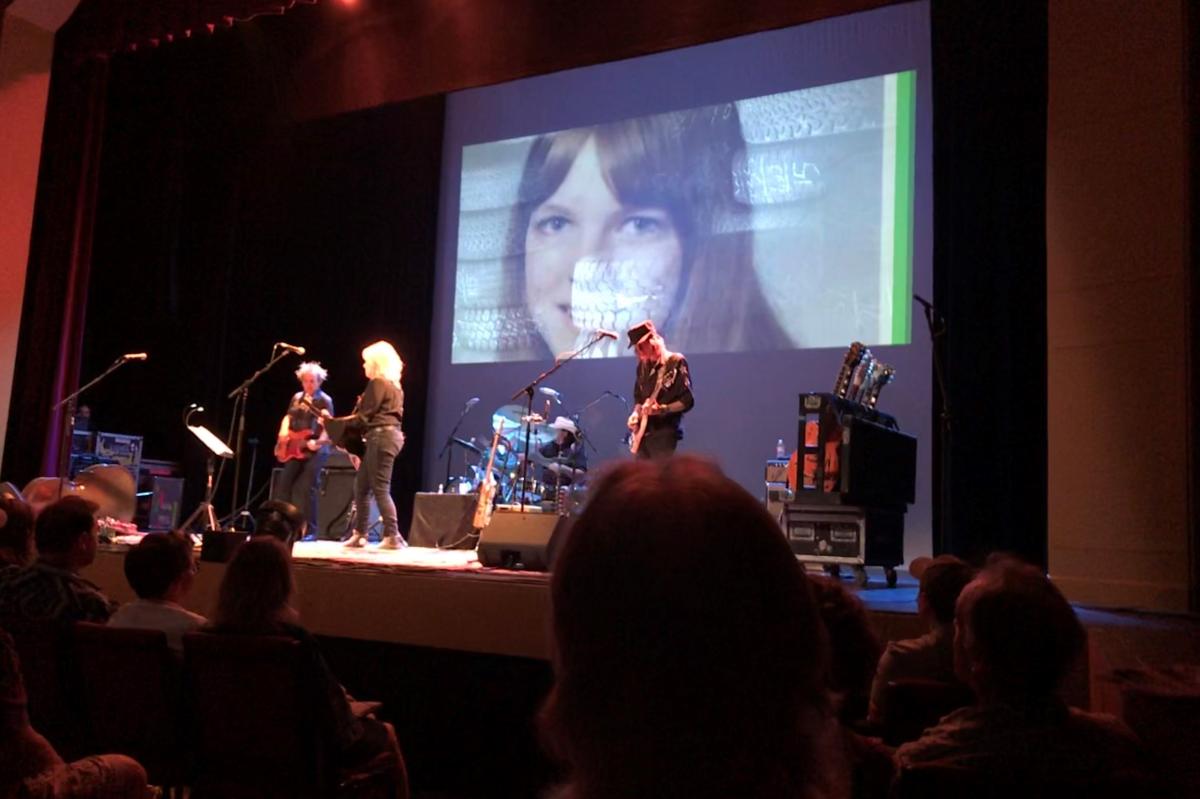 Bloomington, Indiana, is a regular stop on Lucinda Williams’ touring schedule – her show Thursday, April 14, 2022 at the Buskirk-Chumley Theater will be the Nashville-based singer-songwriter’s sixth performance in Bloomington in just over 12 years. There have been some significant impediments to that schedule since her last appearance at the Buskirk in August 2019: along with the chill cast over live performance generally by the COVID pandemic, Williams’ own health issues further preempted tour plans.

As WFIU’s Yaël Ksander happily discovered during their conversation over Zoom, Williams is doing well after suffering a stroke in November 2020, writing her memoir and back out on tour promoting her 15th album, Good Souls, Better Angels. “Few albums connect with this much pure emotional fury,” noted Hal Horowitz in American Songwriter, “let alone those from artists well into their 60s."

Rolling Stone has named Williams one of the 100 greatest songwriters and one the 100 greatest country artists of all time, and Williams has received an honorary doctor of music degree from the Berklee College of Music. But recognition took some time. Williams was already in her forties when she received the Grammy for best country song – for someone else’s cover of a song that she’d recorded six years earlier.

In her chat with Yaël, Lucinda reflected on the twists and turns of her career, the cost of sticking to your guns artistically, her evolving relationship with the dark side, and … men.