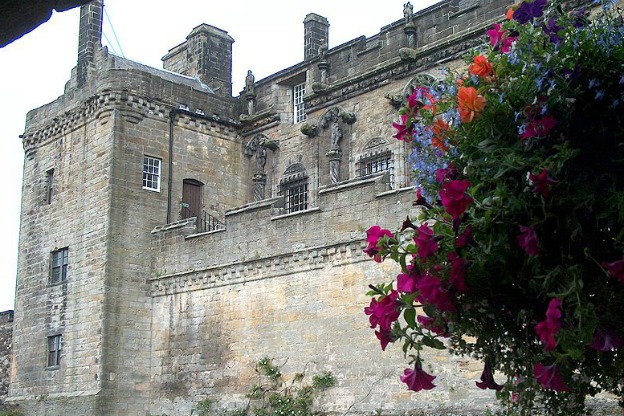 The viol ensemble Phantasm has recently released a recording of William Byrd’s complete consort music. For hundreds of years, people have written about the physical and psychological benefits of music, and the music of Byrd’s time was no exception. In fact, an Italian treatise, translated by Sir Thomas Hoby stated that “just as bodily exercise maketh the body more lusty,” music “brings into us a new habit that is good and a custom inclining to virtue which maketh the mind more apt to the conceiving of felicity.” It was into this receptive audience that Byrd began to create his consort music.