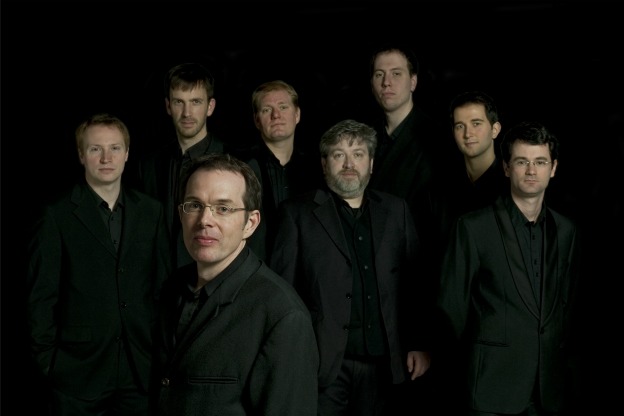 The requiems by Johannes Ockeghem and Pierre de la Rue are the earliest known polyphonic examples of the genre.  Given that the medieval church had strict rules against musical embellishment for rites of mourning, it is a wonder that they were composed and even more a wonder that they have survived.

The Dutch-based Cappella Pratensis, whose director is Stratton Bull, released a recording of these two requiems on the Harmonia Mundi label in 2012.

Ockeghem’s setting is striking in that it contains mostly 2- and 3-part writing with a maximum of four parts, but requires at least six voices to cope with the various voice ranges.  Some wonder whether its unique source represents a work in progress.

Pierre’s requiem seems more unified stylistically. It bears an interesting connection to Ockeghem, since Pierre uses its opening as the basis for another piece that is possibly a lament on Ockeghem’s death.