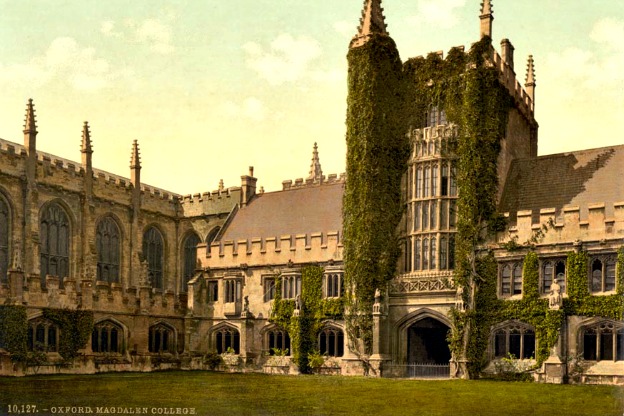 Did you know there was another composer in late 17th century England named Purcell besides Henry?

There's a 2013 Chandos Records release called The Unknown Purcell: Sonatas by Daniel Purcell, performed by violinist Hazel Brooks and harpsichordist David Pollock. In the preface to one of his publications, Daniel himself refers to Henry as his brother. But the term may not be one we should take too literally! In 17th-century England, just as nowadays in some places, the word ‘brother’ could include cousins in the immediate family circle.

Daniel was a choirboy in the Chapel Royal and later organist at Magdalen College, Oxford. Then he moved to London, where he wrote for the theater until the Italians became fashionable and put him out of a job. But Daniel continued composing and publishing, performing as an organist and possibly teaching, and was reputed to be a man about town, with a ready wit, known as "honest Dan."

A certain amount of Daniel Purcell’s music was published in his lifetime, but it is not yet available in modern editions. So this recording is the first for many of the pieces on it. In addition to harpsichord music and the three sonatas specifically for violin and basso continuo, the performers have included arrangements of some of his songs and music composed for other instruments.

Of course, by this time the bass viol was coming into its own as a solo instrument, but the smaller viols were displaced by (and even turned into!) violins and violas. Composers began mixing violins and viols from pretty early in the 17th century. Having said that, it is worth remembering that the violin in this period was not the instrument it later became, and seems to have made a noise that mixed really well with viols.

The fact is that the autograph manuscript, the only source of the pieces, makes no mention of what, if any, instruments the composer had in mind to play them. This, of course, is exactly the situation as Bach’s Art of Fugue, and one can look at it as a wonderful opportunity to try out various things.

In the booklet on this recording, you’ll see a couple of violins pictured, rather than treble viols. And in addition to those violins, there are curious incarnations of bass instruments of all sorts, all generally in the shape of a cello constructed with what appear to be overhanging ribs and shoulders that come into the neck at a right angle. But unlike a cello (and more like a viol) the instruments pictured are equipped with anywhere from 4 to 6 strings, and some have frets, while others don’t. And with the exception of the g violone, all the string instruments used on this recording were built by one modern maker, Charles Riché.